'Most of the youngsters in the team are new to the setup. All are very promising and I am expecting good results' 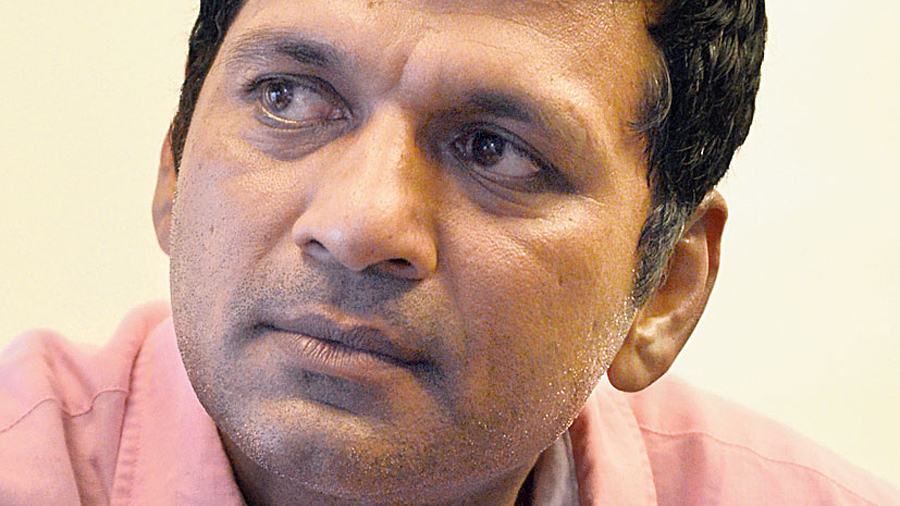 The Bengal U-19 team will leave for Ahmedabad on Monday to participate in an invitational tournament as part of their preparations for the forthcoming season.

Devang Gandhi, a former India opener and national selector, continues as coach and will be assisted by former Bengal all-rounder Sanjib Sanyal this season.

Bengal reached the quarter finals of the Cooch Behar Trophy last year. This time they begin their campaign with the Vinoo Mankad Trophy, the limited-overs meet for the U-19 boys, in October.

Devang is very optimistic of the team’s chances this time. “Most of the youngsters in the team are new to the setup. All are very promising and I am expecting good results. We played a few practice matches at Kalyani which will serve them well in the long run. More exposure is essential for the players to showcase their talent,” Devang told The Telegraph on Sunday.

He is looking forward to working with Sanyal, a teammate during his playing days.“He has worked as coach with railways and brings in a lot of experience to the table,” Devang said.

Sanyal worked wonders with Kalighat last season in local cricket, earning them promotion to the Super Division. The club also made the final in two tournaments.

“Once we are back from Ahmedabad, we will get three weeks to prepare. The focus will be on honing the players’ skills and fitness,” Devang said.