This day, that year: Sachin Tendulkar made his international debut for Team India

On this day in 1989, Master Blaster was faced with a lethal Pakistan bowling line-up featuring Wasim Akram, Waqar Younis and Imran Khan in Karachi 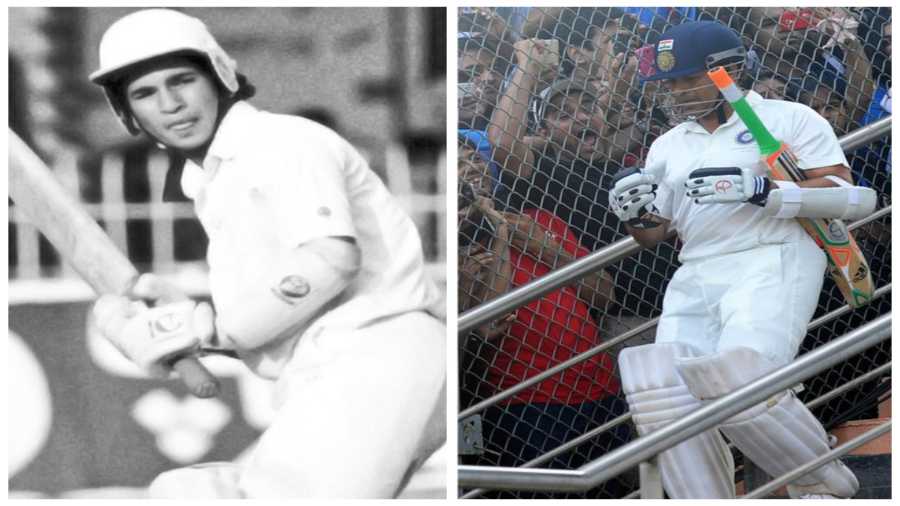 The two boundaries he smacked in India's first innings, before falling for a 24-ball 15, was only the tip of the iceberg.

Experts and commentators had in no time figured that there was a lot of cricket in this pint-sized prodigy.

Here it from Wasim Akram:

What followed is history.

The Master Blaster went on to play for India for 24 years, and also won the 2011 World Cup under MS Dhoni's stewardship.

Sachin went on to retire in November 2013, where he played his last Test match versus West Indies at the Wankhede Stadium. But looks like he hasn't stopped making records.

According to an annual research carried out by consumer intelligence company Brandwatch, Tendulkar is ranked at number 35 in the list of the 50 most influential people on Twitter this year.

The legendary right-hander is placed above the likes of American actors Dwayne Johnson and Leonardo Di Caprio, and former first lady of the United States Michelle Obama, among others.