The Ashes: Joe Root counts on gain from pain

‘It’s been a difficult tour, but we stood up and found a way to get a result out of this game’ 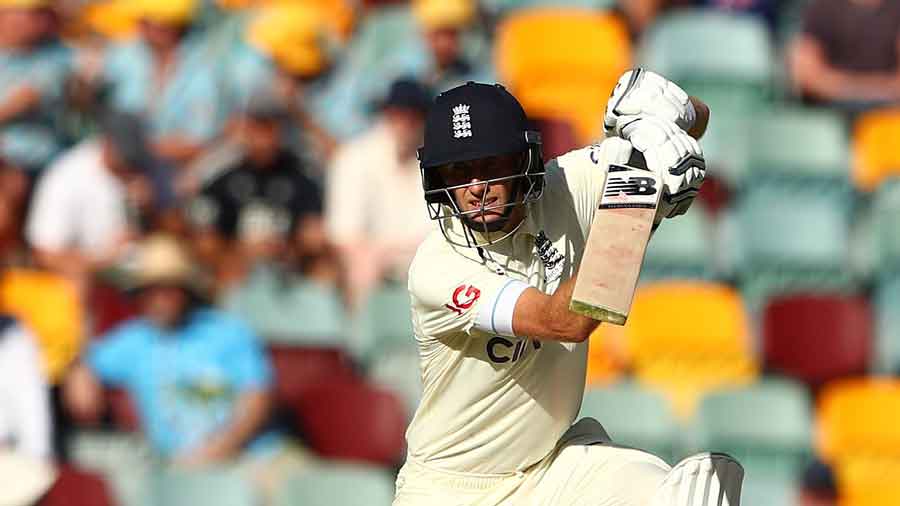 Captain Joe Root believes England have managed to regain some of their lost pride with the hard-earned draw in Sydney on Sunday. “It’s been a difficult tour, but we stood up and found a way to get a result out of this game,” said Root.

“We wanted to put pride back into the badge. The way we went about it in this game, we did that. It would be nice to front up again next week and go one better,” he added.
Root lauded the efforts from the injured duo of Jonny Bairstow and Jos Buttler.

“There was clearly a bit of pain relief required,” Root said. “It’s not just physical element but the psychology of knowing that you’re going into a pressure situation not being 100 per cent… To then be able to perform at the level some of the guys did was phenomenal really,” he said.

“A big sense of pride. It’s an overwhelming feeling at the moment...”

Buttler will miss the fifth and final Test with a finger injury and will fly back home instead, Root informed.

Ben Stokes, who has a side strain, and Bairstow, who has an injured thumb, are also doubtful for the game beginning on Friday.