Smriti Mandhana has high hopes for India open against Australia

Days before women’s cricket makes its debut at the multi-sport event in Birmingham, the senior batter refused to call the five-time T20 world champions a big team 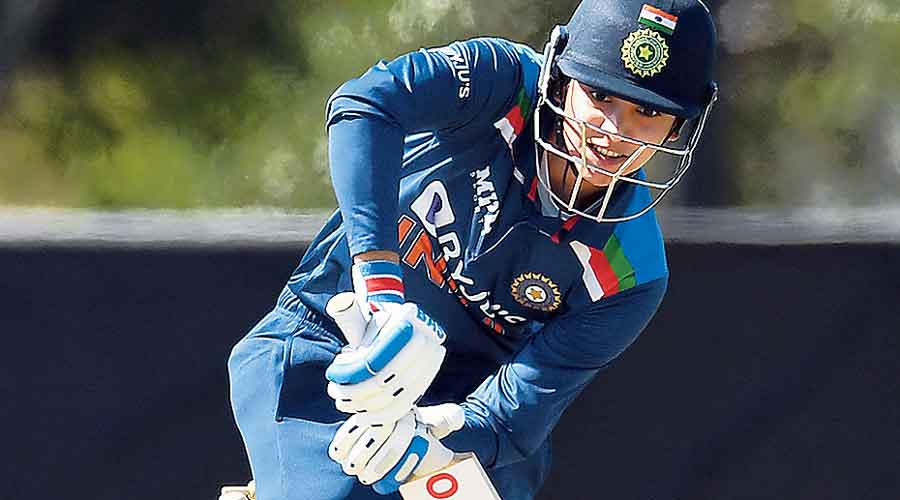 India open against Australia in the Commonwealth Games but senior batter Smriti Mandhana is in no mood to lose sleep over that.

Days before women’s cricket makes its debut at the multi-sport event in Birmingham, Mandhana refused to call the five-time T20 world champions a big team.

The Harmanpreet Kaurled side will open their campaign against Australia on July 29, and Mandhana said they have their plans in place for each opposition.

“We have played them (Australia) in the openers in quite a lot of tournaments.

“In a T20 tournament, any team can beat any team. I wouldn’t term Australia as a big team and make them feel good about that. Definitely in our heads, but Australia, Pakistan and Barbados matches are also important. We will go as they come and will look to win all of them,” Mandhana said.

For the record, India lost to Australia in their last T20 World Cup game earlier this year.

But Smriti said, “Our preparations have been really good and I hope it will lead us to the medal.”