‘My dear fellow bowlers, please understand. The extra step the non-striker is taking might end up destroying your entire career’ 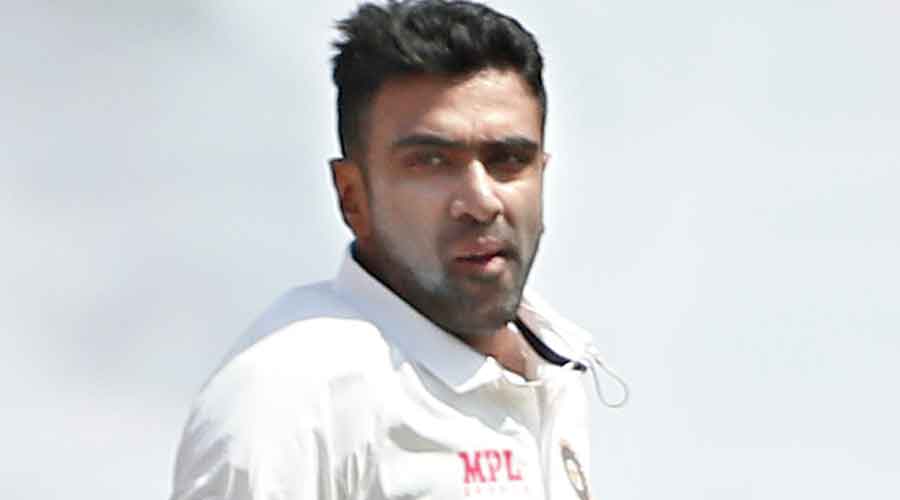 Ravichandran Ashwin has called on fellow bowlers from the world of cricket to not have any “second thoughts” on running out a batsman at the non-striker’s end if he or she steps out before the bowler delivers the ball.

The star off-spinner’s observation comes after the Marylebone Cricket Club (MCC), the custodian of cricket laws, earlier this month reclassified the controversial run out from Law 41’s ‘unfair play’ and incorporated it within Law 38 pertaining to legitimate run outs.

“My dear fellow bowlers, please understand. The extra step the non-striker is taking might end up destroying your entire career,” Ashwin, who had ignited a debate about the tactic’s legitimacy by dismissing England’s Jos Buttler in an IPL match in 2019, said in a YouTube video.

“If the non-striker ends up on strike because of that extra step he is taking, he might smash a six. Whereas the current striker might have gotten out. If you take a wicket, you will grow in your career, whereas if you are smashed for a six, your career may go downwards. So the impact is huge.

“Non-striker leaving the crease early is the actual unfair play in this whole scenario, not the bowler running them out,” said Ashwin, who was picked by Rajasthan Royals for Rs 5 crore for the upcoming IPL.

“Bowlers used to feel bad about doing this, wondering how our team batters would feel and what the cricketing world would think if we did it. So, thinking about these consequences, they used to not run them out.”

The dismissal came to be known as “Mankad run-out” after the legendary former India all-rounder Vinoo Mankad twice ran out Australia opener Bill Brown at the non-striker’s end — once in a tour game against an Australia XI at the SCG in 1947, and then again in the second Test of the ensuing series. Ashwin welcomed the move to “de-stigmatise” it.

“It has been changed now to run out. They (MCC) have de-stigmatised the entire concept and have termed it a run-out law,” Ashwin said.

Having faced criticism all these years for his controversial bowler’s end run-out of Buttler, Ashwin also hoped people would stop ridiculing him now, especially now that he has become a teammate of the Englishman at Rajasthan Royals.