We all knew he was due for a good innings: Skipper on Yashasvi Jaiswal 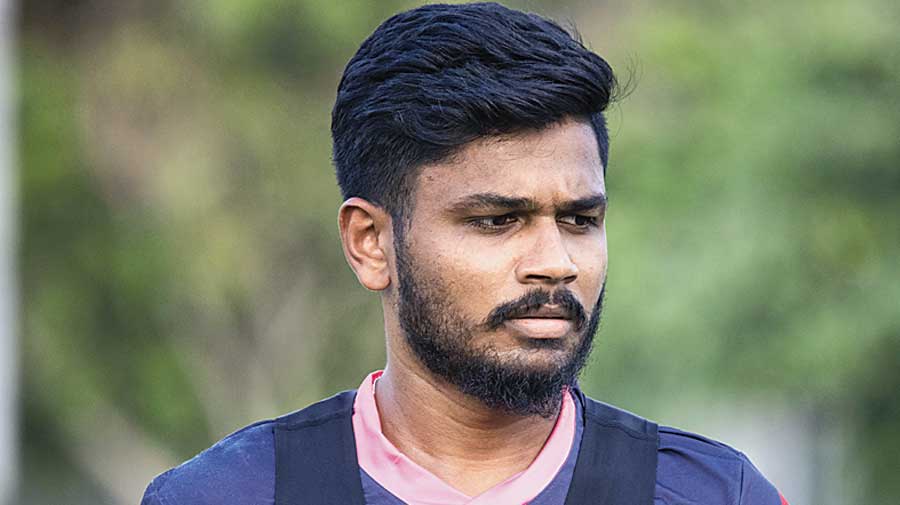 “We all knew he was due for a good innings. He spent some quality time training and lots of hours in the nets,” Samson said after the Royals’ six-wicket victory over Punjab Kings. “We all knew that he is due for runs, so we are very happy for him.

“I wanted to chase in some games and win it... It was a really good wicket and really great intent shown by almost every batsman,” Samson said of their first win while chasing.

Young Jaiswal was elated: “To be honest, I didn’t know I’ll be the Man of the Match. It’s an amazing feeling whenever I go and bat,” he said.

The 20-year-old dedicated the award to Zubin Bharucha, the head of cricket at the Royals. “I want to dedicate this innings to Zubin Sir. He has helped me a lot during all the times... whenever I was down. He has been pushing me always. It’s been a pleasure to perform like this,” Jaiswal said.