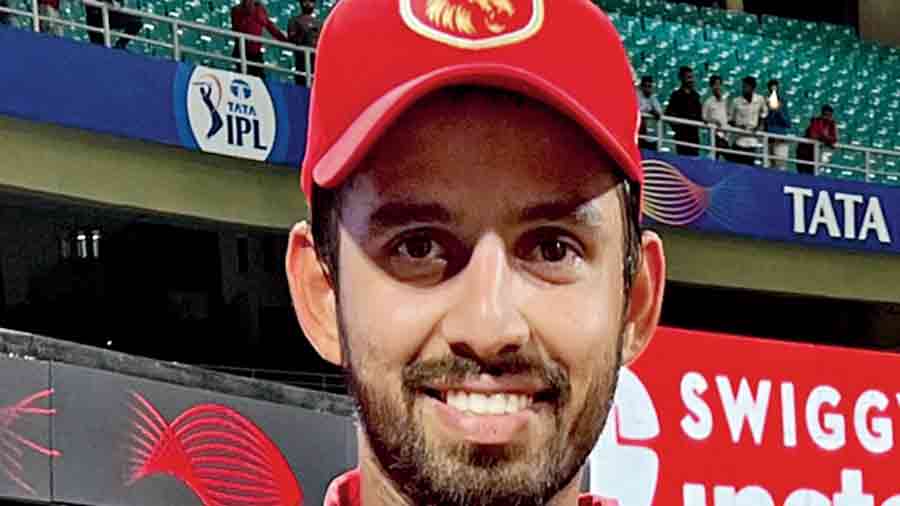 Jitesh Sharma, one of the finds of IPL 2022, has attributed his wide range of strokes to his penchant for learning a new shot “every year”.

The 28-year-old wicketkeeper-batter, who has been playing limited overs cricket for Vidarbha since 2014, has grabbed attention with his audacious strokeplay for Punjab Kings.

The franchise has relied on him and Liam Livingstone to finish games. In his seven innings, including three 30-plus scores, Jitesh has scored 162 runs at a strike rate of 167.

”I have worked hard on this (on his range of strokes). Playing straight is my strength. It is down to preparation again. I also try to learn a new shot every year or learn something new.”

His big-hitting skills have been enhanced under the guidance of Punjab’s coach and Englishman Julian Wood. “There are minor changes I have made including in my power game, the right posture and having a strong base. This is what our power coach has taught us.

“My favourite shot is one which gives me maximum runs,” said Jitesh.