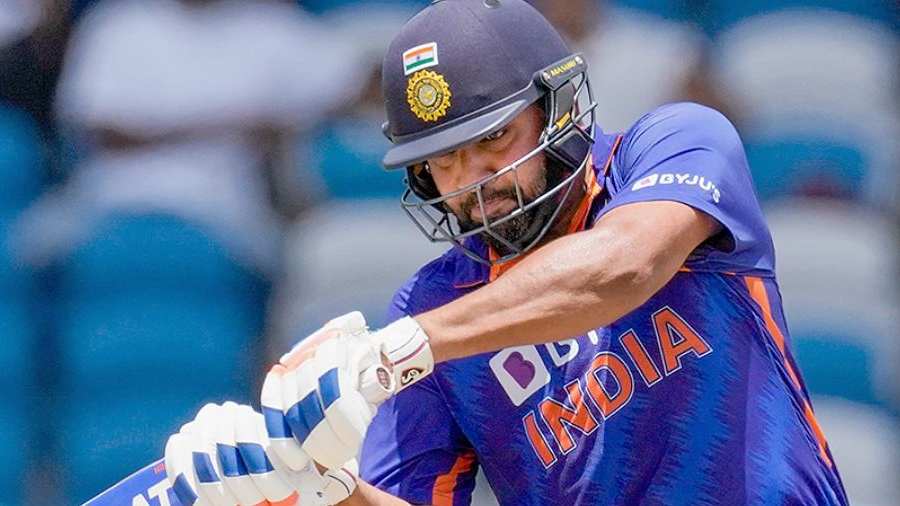 The Florida leg of the T20I series will be the last chance for some of the India players to seal their spots for the Asia Cup and T20 World Cup. The last two T20Is of the five-match series will be played on Saturday and Sunday. India lead 2-1 and a win on Saturday will ensure another series win for Rohit Sharma since assuming charge as full-time Team India captain.

Rohit had to retire hurt with back spasms in the third T20I but is hopeful of playing the remaining matches.

There was a bit of uncertainty over the Florida leg after several members, including head coach Rahul Dravid and Rohit, had to wait till the last minute before their US visas were sanctioned. It needed the intervention of Guyanese President Irfaan Ali to ensure the paperwork was complete after both teams flew into Georgetown via a chartered flight following the third T20I in St Kitts on Sunday.

The teams were earlier expected to receive their travel documents in Trinidad or St Kitts, the venues for the first three T20Is. Cricket West Indies was even ready with a contingency plan to stage the final leg in Port of Spain.

These matches will be an opportunity for the likes of Shreyas Iyer, Deepak Hooda, Arshdeep Singh, Harshal Patel and Ravichandran Ashwin to stake their claims with impressive performances.

While Ravindra Jadeja and Yuzvendra Chahal have more or less confirmed their places in the Asia Cup and World Cup, Ashwin is locked in a battle with the young Ravi Bishnoi. It will also be a big test for Shreyas to show that he can perform in bouncy conditions, as is expected to be the case Down Under. He hasn’t been at ease against the short deliveries both in England and the West Indies and still hasn’t confirmed his berth in the squad. Shreyas’s run of modest scores has been a problem for the team. He has mostly fallen prey to shortpitched stuff after getting the starts.

His failure to build the innings in the middle overs could cost him dear unless he comes up with a useful score in these two matches. India’s plethora of riches are evident in the way Hooda has been sidelined despite having not set a foot wrong since the series in Ireland.

It could well be a tussle between Hooda and Shreyas when it comes to picking one for the World Cup squad. The pitch in Florida is somewhat unknown since the venue is not used to hosting international cricket regularly. However, the boundaries are small and that should be good value for the strokeplayers.

Among the bowlers, Arshdeep is locked in a fight with Harshal to make the squad. The Punjab left-arm pacer has shown clarity of thought in the death and Powerplay overs. A huge opportunity beckons Arshdeep to seal his place in the squad. The West Indies had won the last series at the same ground 1-0 in 2016, with one match in the two-game series washed out.