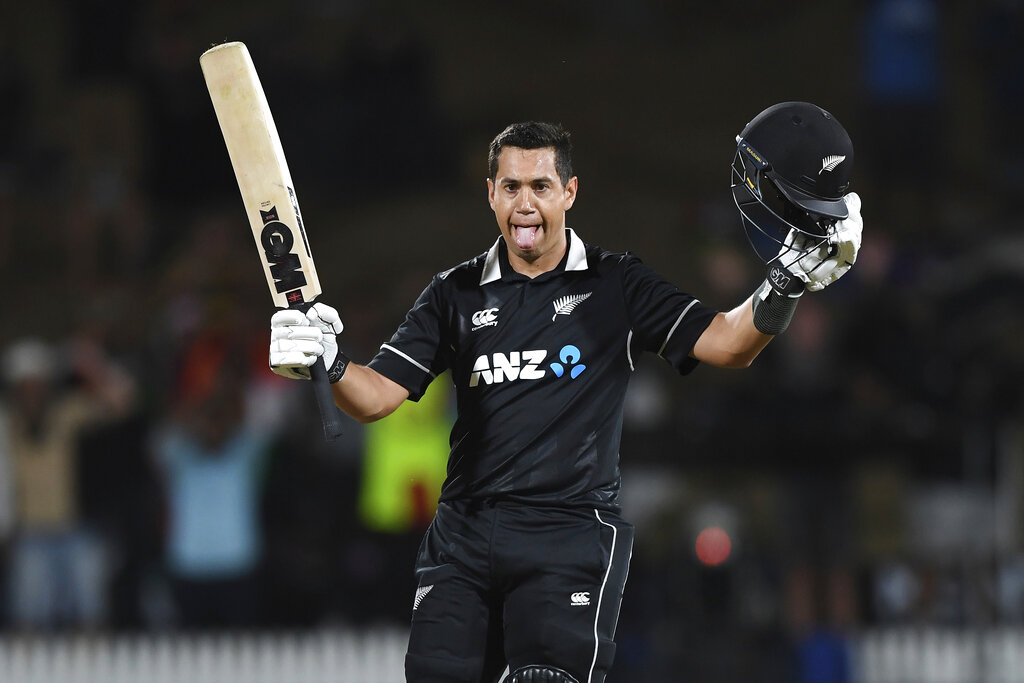 The hosts overhauled the stiff target with 11 balls to spare with the Indian bowlers struggling badly despite having a big total to defend.

It was New Zealand's first win since India landed in the country with the hosts suffering a humiliating whitewash in the five-match T20 series.

The Kiwis were quite comfortable in their chase but lost wickets of Tom Latham (69) and James Neesham (9) and Colin de Grandhomme (1) when they were close to the target. Taylor ensured that the host do not snatch yet another defeat from a strong position.

Earlier, sent into, Iyer (103 off 107 balls) scored his maiden ODI century, while K.L. Rahul (88 not out) and skipper Virat Kohli (51) made fine fifties in the first match of the three-game series.

Tim Southee (2/85) picked up two wickets for the hosts.