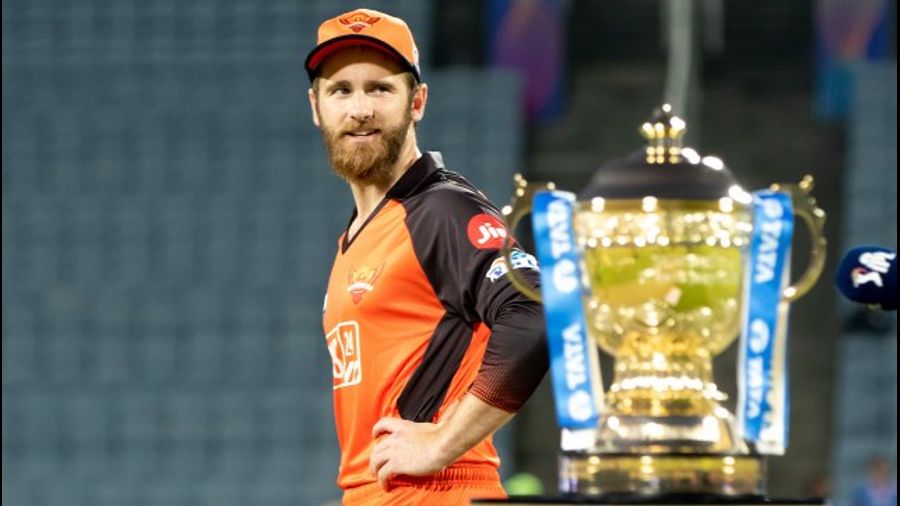 Kane Williamson had a poor season with the bat in IPL 2022, but New Zealand head coach Gary Stead feels a change in format from T20s to Tests will help the 31-year-old rediscover form in next month’s three-match series versus England.

Williamson, who led Sunrisers Hyderabad in the ongoing IPL, returned home for the birth of his second child after managing just 216 runs from 13 matches with a strike rate of 93.5, the worst among batsmen with a minimum of 100 runs.

The Black Caps skipper is set to return to Test cricket since a nagging elbow injury, with the game against India in Kanpur in November 2021 being his last appearance in the format.

“Kane is a bit disappointed as he hasn’t got the runs he wanted during the IPL,” Stead told reporters. “You don’t often see the great players miss out perhaps as much as he has, but I think what we have to understand is that he’s coming back in to red-ball cricket. So I think that will suit where he’s at with his game and his temperament as well.”

Stead also expects Williamson to feature in New Zealand’s final warm-up game at Chelmsford later this month. “They’re having the baby in the next three or four days, and then Kane will be back,” the coach said.

Tim Southee is also set to join the New Zealand squad in England after Kolkata Knight Riders were eliminated from the playoffs race.