Mushfiqur Rahim retires from T20Is to focus on ODI and Tests

'Will be available to play franchise leagues when the opportunity arrives' 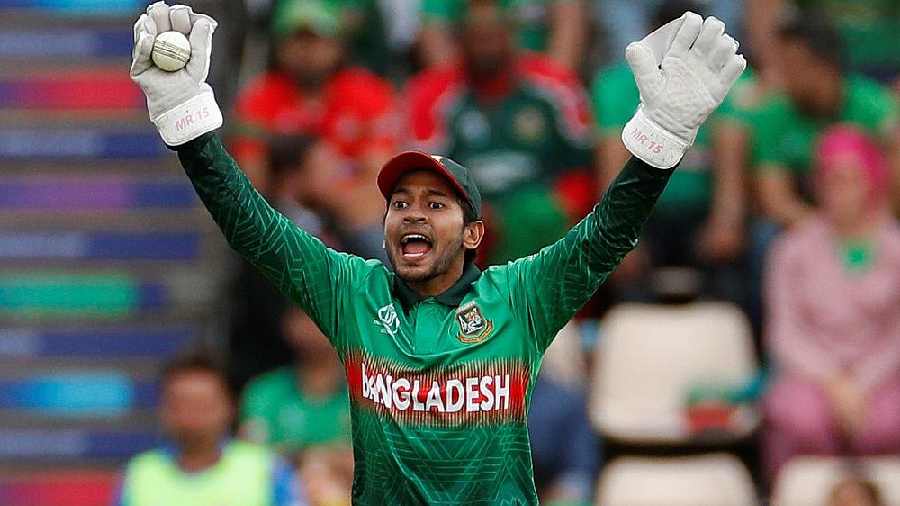 Bangladesh wicketkeeper Mushfiqur Rahim on Sunday announced his retirement from T20Is to focus on the longer formats.

The 35-year-old former Bangladesh captain, however, intends to continue playing franchise cricket "when the opportunity arrives".

"I would like to announce my retirement from T20 INTERNATIONALS and focus on Test and ODI formats of the game," Mushfiqur wrote on his Twitter.

"I will be available to play franchise leagues when the opportunity arrives. Looking forward to proudly represent my nation in the two formats," he added.

The announcement comes a few days after Bangladesh were knocked out of the Asia Cup after failing to win a single match in the tournament.

Mushfiqur has been going through a rough patch in the shortest format with only three double digit scores in the last 10 T20Is.

In the Asia Cup, he could manage only five runs in two matches.

Captain Mushfiqur will not step down