Perhaps, neither India nor Australia deserved to land in Melbourne with an unbeatable 2-0 lead 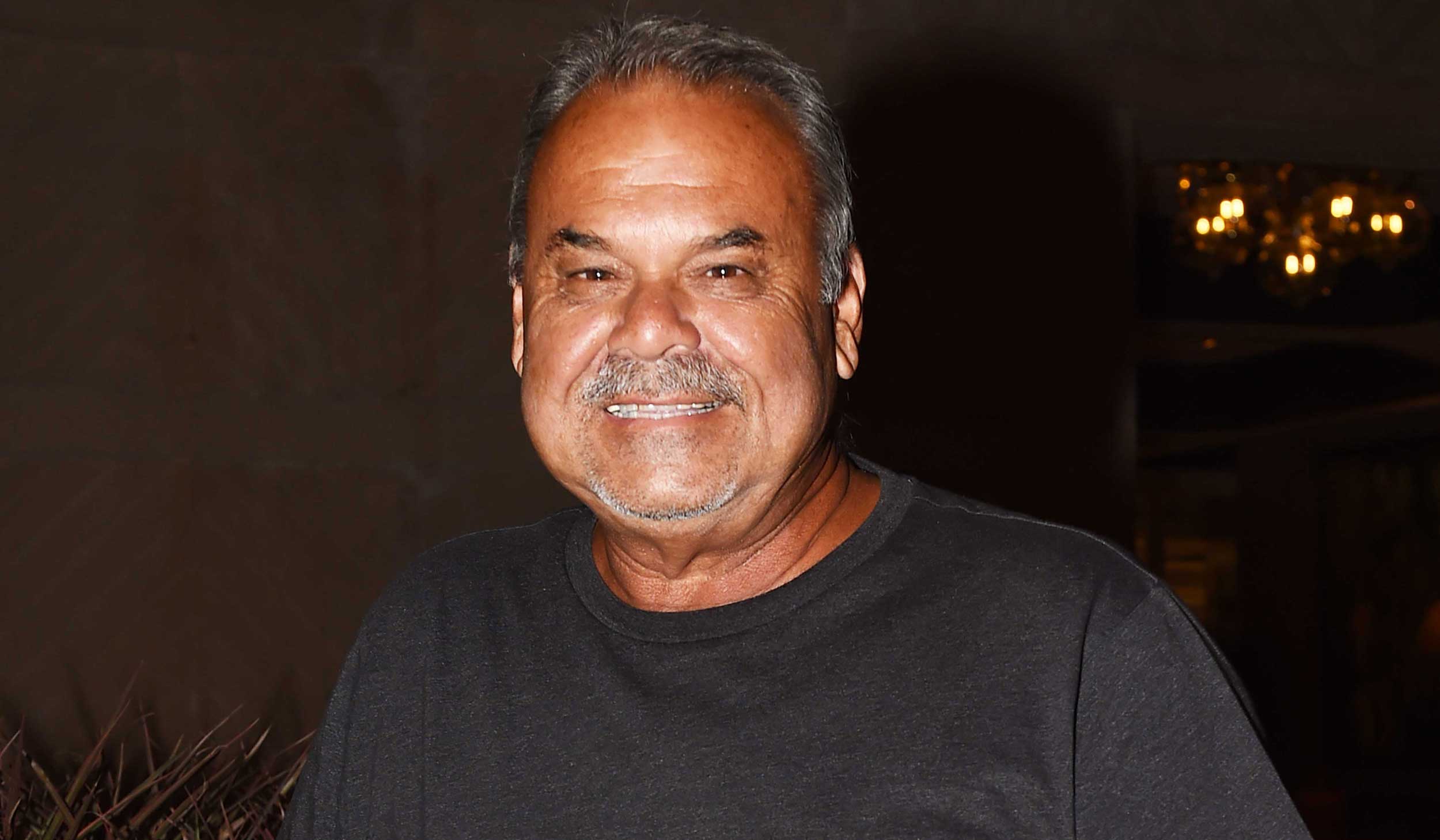 The buzz in the country’s sporting capital is all about the Australian Open, the year’s first Grand Slam, but Friday’s face-off at the MCG is more than just the deciding match of a bilateral series for India.

This, after all, is a World Cup year and chinks in the armour have to be quickly ironed out. To say that the first XI berths are all settled, wouldn’t be giving the correct picture about Virat Kohli’s team.

Tied 1-1, the series has seen cricket of high quality and, perhaps, neither India nor Australia deserved to land in Melbourne with an unbeatable 2-0 lead.

Strangely, neither the SCG nor the Adelaide Oval saw a capacity crowd, reinforcing the belief in these parts that ODIs now have rather limited appeal.

Thursday will remain special for Whatmore as Kerala (the team he currently coaches) made the Ranji Trophy semi-finals for the first time.

“A small celebration is planned, but the job isn’t finished as yet and sterner tests lie ahead for the boys,” Whatmore said.

In the semi-finals, Kerala could face Vidarbha from January 24.