‘Man of the IPL’ gets Virat Kohli praise 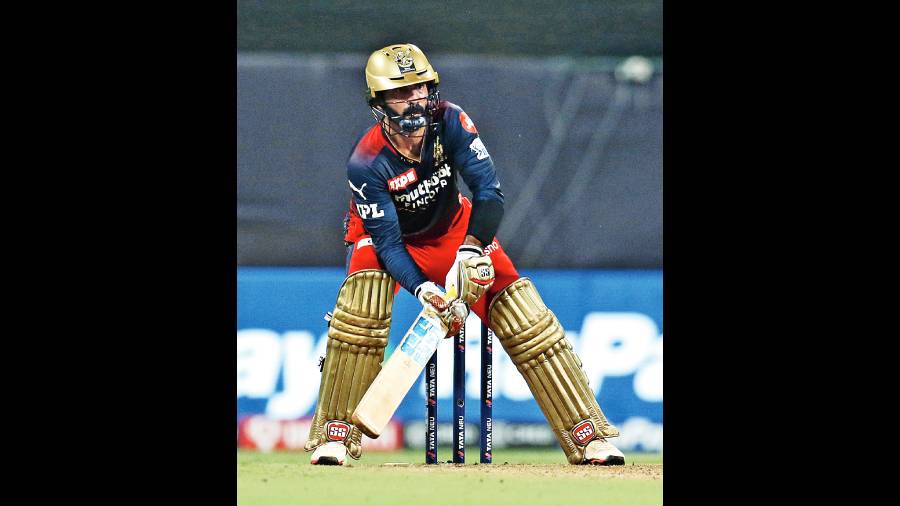 Dinesh Karthik’s sparkling form with the bat has impressed his Royal Challengers Bangalore (RCB) teammate Vira Kohli. The former India and RCB captain called him “the man of the IPL so far” during a conversation with the 36-year-old, who smashed 66 off 34 balls in his team’s win over Delhi Capitals on Saturday.

“I am here with the man of the IPL for me so far... It’s been wonderful. I won’t even say ‘long may it continue’ because it will and you’re in that space and I can see that. It was an honour to watch you bat again. Thanks for getting us across the line,” Kohli was heard saying in the video posted on iplt20.com.

Kohli also thinks that Karthik’s performances will not go unnoticed, which in other words mean impressing the national selectors in the wicketkeeper-batter’s bid to make a comeback into the Indian team.

“I am very happy that DK is so clear in his goals. I can surely tell you that you have presented a very strong case for yourself moving forward playing T20 cricket not just for RCB, but also I am sure lot of people are taking notice at the highest level as well,” Kohli said.