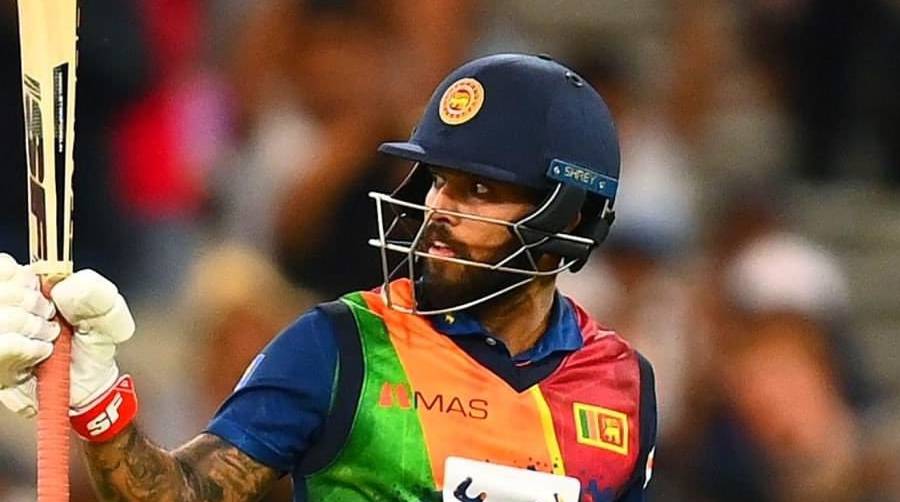 Sri Lanka find themselves with a good opportunity of a series win over Australia when the two teams clash in the fourth and penultimate ODI at the Premadasa Stadium in Colombo on Tuesday. Sri Lanka are leading the series 2-1 having won the second and third ODIs.

Going into the game, there’s further relief in the home camp as Kusal Mendis, one of their reliable batsmen, has recovered from cramps that forced him to retire during the third ODI after scoring 87 off 85. So, he is all set to be available for the fourth ODI.

Mendis’ recovery means Sri Lanka can afford to go in with the winning combination unless Danushka Gunathilaka passes a late fitness test. However, seasoned spinner Wanindu Hasaranga is expected to remain sidelined due to his groin injury.

For the Australians, who seem to have lost a bit of their way after winning the first game, the balance of their attack is something that needs to be determined. The absence of the experienced Adam Zampa has hurt Australia, while it remains to be seen if they can show confidence in 28-year-old leg-spinner Mitchell Swepson. Mitchell Starc, one of Australia’s lead quicks, is yet to play in the series, while Pat Cummins could be rested so that he’s fresher ahead of the Tests.

The Premadasa pitch became easier to bat under lights during the previous game on Sunday with dew also playing a role. Both teams could thus be keen to chase.