Langer’s departure came after he held contract discussions with Cricket Australia, with his deal set to expire in June 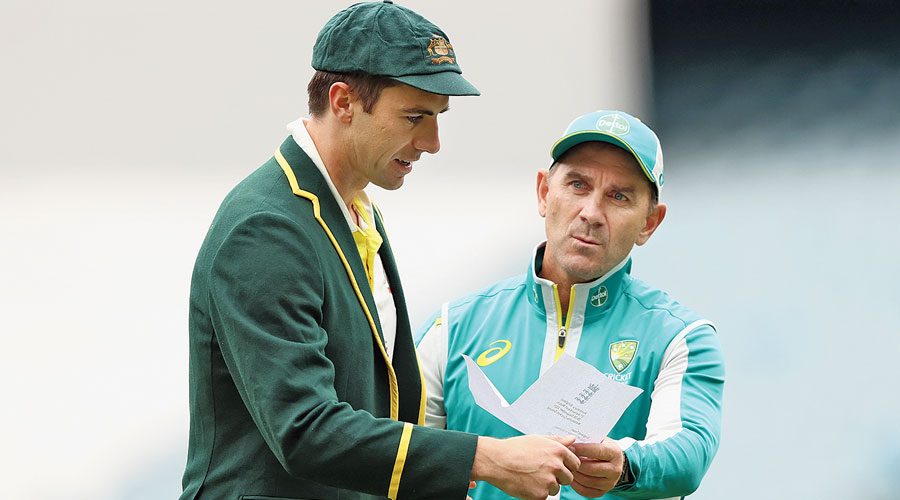 Justin Langer resigned as coach of Australia on Saturday, just weeks after leading the side to a 4-0 Ashes series win over England, with Cricket Australia saying he had rejected a short-term extension to his contract.

Langer’s departure came after he held contract discussions with Cricket Australia on Friday, with his deal set to expire in June.

Australia also won last year’s Twenty20 World Cup for the first time under Langer but there have been reports of player discontent over his coaching style.

Langer was reported to have reacted angrily during a recent meeting with Cricket Australia over his contract and had been asked to reapply for the role. His management company, Dynamic Sports & Entertainment Group (DSEG), said his resignation was effective immediately.

“DSEG confirms that our client Justin Langer has this morning tendered his resignation as coach of the Australian men’s cricket team,” the company tweeted.

Cricket Australia chief executive officer Nick Hockley said Langer had been offered the opportunity to lead the team’s defence of the Twenty20 World Cup title on home soil later this year but had chosen not to accept.

“Justin has done a fantastic job ... but when we sat down and looked at the needs of the team going forward we felt that the team has evolved, the team’s needs or the requirements of the head coach had evolved,” Hockley said in a video conference call.

“So we were very clear that we were looking at a short-term extension. We felt the team had evolved, we were ready for a period of transition and we felt Justin had earned the right to defend the Twenty20 World Cup on home soil and that worked in with that transition.”

With a Test tour of Pakistan just weeks away, Andrew McDonald will act as interim coach. Hockley stressed it was not Cricket Australia’s intention to appoint separate head coaches for the various formats of the game.

Langer took over as head coach in the wake of the ball-tampering scandal in South Africa in 2018 and Hockley said he had been “outstanding” in the role.

“He has restored the trust in the team and his legacy is assured,” Hockley added in a Cricket Australia statement.

Despite Australia’s success, there had been speculation in recent months that Langer did not enjoy the full support of the dressing room.

Australia Test captain Pat Cummins recently praised Langer for doing a “fantastic” job but said it was only fair for Cricket Australia to conduct an evaluation process before making a decision on renewing his contract.

Langer’s resignation comes a day after his England counterpart Chris Silverwood stepped down from his position.