BCCI not in favour of allowing crowds in the ongoing tour 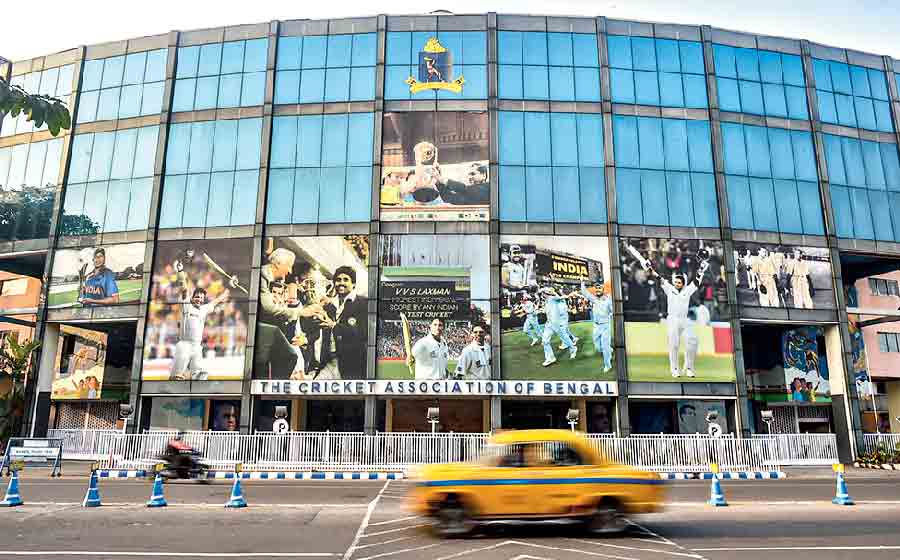 The Cricket Association of Bengal (CAB) remains hopeful that spectators will be allowed at Eden Gardens for the India-West Indies three-match T20I series beginning from February 16.

The CAB had made a formal request, via an email, that spectators be allowed at the Eden, which was sent on Tuesday to the Board of Control for Cricket in India (BCCI). CAB president Avishek Dalmiya has also spoken on the matter with his BCCI counterpart Sourav Ganguly as well as the Board secretary Jay Shah.

The BCCI has not been in favour of allowing crowds in the ongoing tour even though the state government had announced a few weeks ago that 75 per cent of spectators would be allowed at stadiums too. The CAB, though, hopes that the Board will consider its request and come up with a positive response in the coming days. The CAB, however, may not have too many reasons to be disappointed if the BCCI allows just the members (life, annual and associate) of the state association to be present at the stands during the three T20Is. At present, the CAB has around 20,000 members.

The association had given the match tickets for printing last week itself. Ticket prices had also been more or less fixed at Rs 650, 1,000 and 1,500.

The Eden floodlights are also set for renovation with the installation of LED system. It was decided at the CAB’s apex council meeting on Thursday that steps would be taken at the earliest so that floodlights-related work begins soon after the upcoming T20I series concludes.