India vs South Africa, 3rd ODI: On tour of despair, a final shot at pride

Since losing the second Test in their happy hunting ground in Johannesburg, India haven’t been able to win anything on the tour in spite of being a much stronger side on paper 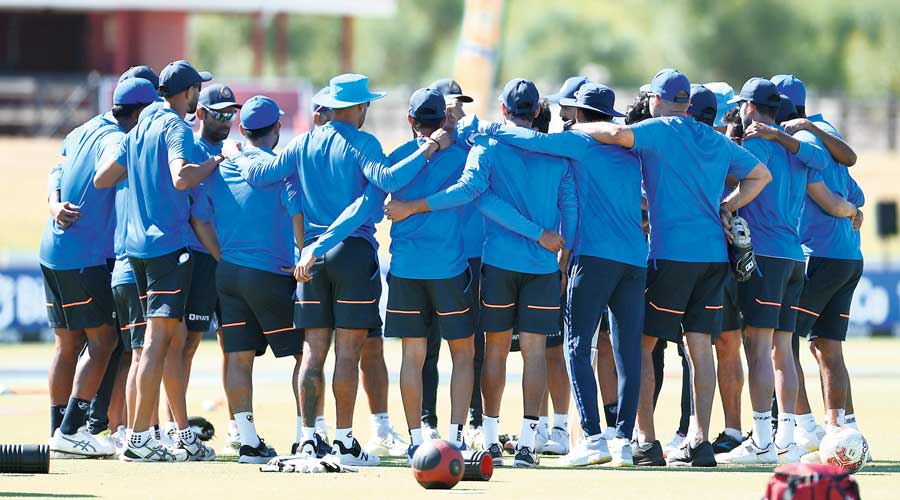 Around this time in December last year, all the talk had been about how emphatically India would romp to their maiden Test series win on South African soil and return with other accomplishments on what was expected to be another highly successful overseas tour.

A month on, the script has unfolded in a completely different manner.

On the eve of the third and final ODI at Newlands in Cape Town, which is also India’s concluding game of the tour, the visitors have only pride at stake as they face the ignominy of being swept away in this one-day series after losing the Test leg 1-2.

Since losing the second Test in their happy hunting ground in Johannesburg, India haven’t been able to win anything on the tour in spite of being a much stronger side on paper. For sure there’s plenty to ponder at present for head coach Rahul Dravid and the rest of the team management.

Agreed, a team cannot win everything, but it’s the manner of the two defeats in Paarl in conditions that were more familiar for India, which is turning out to be a concern.

Selection issues in the ongoing ODI series were certainly a reason behind India’s faulty performance. With Bhuvneshwar Kumar struggling in terms of pace and accuracy, seamer Deepak Chahar, who has done well in the recent past, could have been considered for Friday’s game. Suryakumar Yadav too could have been tried out.

But the question that gets louder is whether Virat Kohli and his decision to relinquish Test captaincy (after India lost the Test series) has actually been a distraction for the team.

No one would admit that on record, but the situation does call for the players and the team management to introspect on the matter.

For the Proteas, their ability to hang in and fight it out in the Tests has paid them dividends in the ODIs. More important, they have been able to stave off the off-field issues concerning their head coach Mark Boucher and concentrate on the game.

South Africa have been fined 20 per cent of their match fee for their slow over-rate in the second ODI. Match referee Andy Pycroft imposed the sanction after the Proteas were ruled to be one over short in the allotted time.