India A vs South Africa A: Bad light forces draw 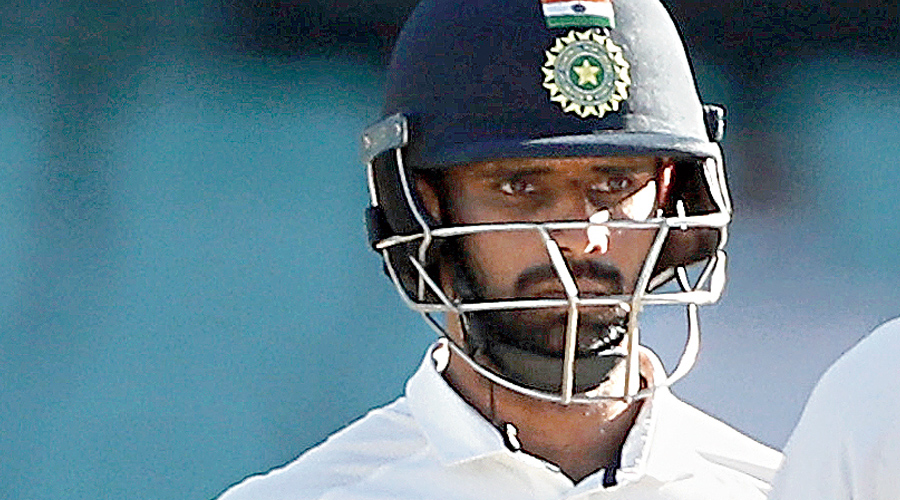 Hanuma Vihari (72 not out) and Abhimanyu Easwaran (55) tried to make a match of it on the final day. But bad light came in their way, forcing a draw in the second unofficial Test at the Mangaung Oval in Bloemfontein.

Chasing 234 for victory, after South Africa A were all out for 212 in their second essay, Vihari and Abhimanyu took India A to 155/3 before bad light forced an early end.

For Vihari, this was his second straight half-century in the game, while Abhimanyu had hit a century in the previous match. The duo stitched a superb 133-run partnership in the second innings.