ICC to wait and watch 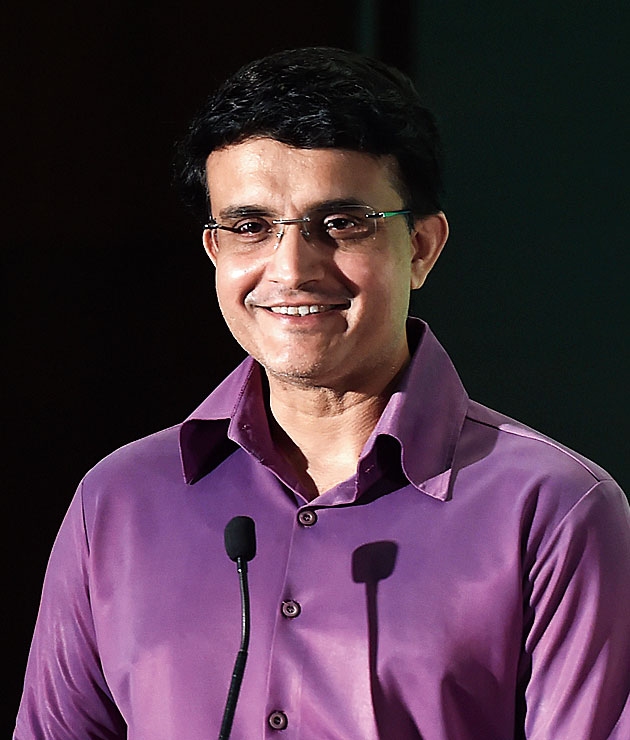 The International Cricket Council (ICC) won’t act in a hurry and is unlikely to make an announcement on the fate of the T20 World Cup in Australia after its board meeting on Thursday.

“The ICC will buy time and see how the situation is, till say July. They are unlikely to postpone it without taking all factors into consideration. If the situation improves in another three months and teams don’t need to be quarantined, they may decide to go ahead with the tournament,” a source told The Telegraph on Wednesday. “As of now though, the tournament seems a non-starter.”

The ICC, through a media release, has dismissed reports of a postponement as “inaccurate” and said “planning for the event continues whilst a number of contingency plans are being explored in light of the rapidly changing public health situation”.

The ICC confirmed that chairman Shashank Manohar won’t be seeking a third term and the election process would be announced after the board meeting. The Nagpur-based Manohar became the first independent chairman of the world body in 2016 and was re-elected unanimously in 2018.

The announcement triggered a lot of speculation over whether the Board of Control for Cricket in India (BCCI) would stake claim to the post even though outgoing England and Wales Cricket Board chairman Colin Graves is being seen as the favourite.

“Several cricket boards stand on the verge of bankruptcy and the BCCI will have to take a leadership role to show the way forward. Be it in the form of lucrative TV deals or bilateral series, BCCI’s role cannot be discounted with,” the source said.

BCCI boss Sourav Ganguly is being seen as a prospective candidate but the Board has largely remained silent.

“Too early to make a comment. Once the election process is finalised we will talk to all the members and then decide,” said someone in the know of things.

“BCCI will only put up a candidate if there’s a consensus. We need to know what will be the Pakistan Cricket Board (PCB)’s stand.”

PCB chairman Ehsan Mani had told this newspaper earlier this week that they will “consider Sourav’s name once he is a candidate”.

Another name doing the rounds is that of Union minister Anurag Thakur, a former BCCI president.