Jason Roy is fined for dissent

In addition to the 30% fine, two demerit points have been added to Roy’s disciplinary record 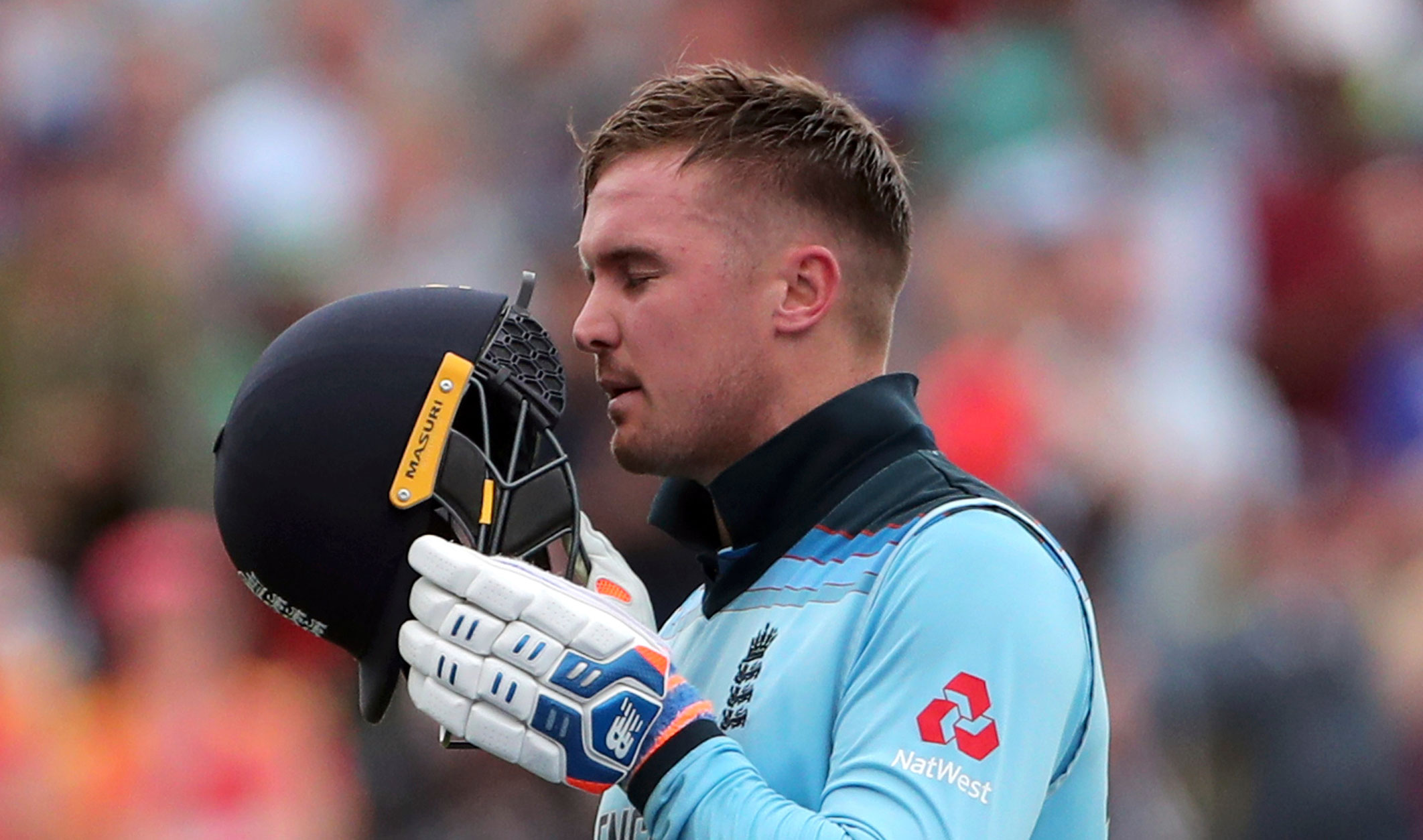 Jason Roy has been fined 30 per cent of his match fee for breaching Level I of the ICC Code of Conduct during the World Cup second semi-final at Edgbaston on Thursday, said an ICC media release.

The England opener, who hit 85 off just 65 balls, was found to have breached Article 2.8 of the ICC Code of Conduct for Players and Player Support Personnel, which relates to showing dissent at an umpire’s decision in an international match.

In addition to the 30 per cent fine, two demerit points have been added to Roy’s disciplinary record.

The incident occurred during the 19th over of England’s reply when Roy showed his dissent at being given out. The decision from umpire Kumar Dharmasena was a shocker, though, as replays showed there was no bat or glove involved before Aussie wicketkeeper Alex Carey pouched the ball.

Unfortunately for Roy, he couldn’t go for the DRS as the review had already been used up by his opening partner Jonny Bairstow.

But this incident shouldn’t be bothering England much. For, they are all focused on the opportunity of securing their first-ever World Cup title when they face New Zealand in Sunday’s final at Lord’s.

“We have one game to go. Hopefully, we will go all the way and win the Cup,” said Player of the Match Chris Woakes.

“Coming into the World Cup as favourites, it was important for us to reach the knockout stages. And also, it’s an incredible feeling to win the semi-final against Australia at the best ground in the world.”

Elaborating on the splendid victory over Aussies ahead of The Ashes, Woakes said: “This is pretty sweet… Incredible performance from the whole team...”