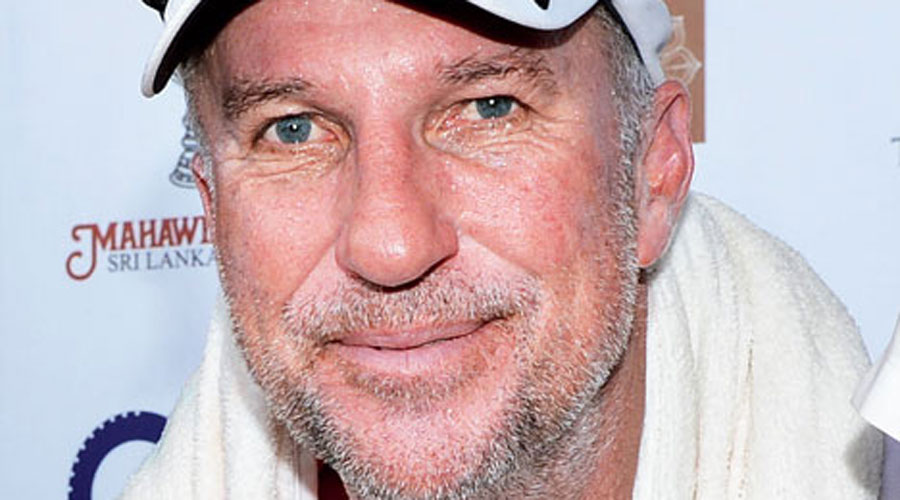 Ian Botham, one of England’s greatest cricketers, is set to be offered a peerage by Britain’s Prime Minister Boris Johnson, not so much for his cricketing feats but for supporting Brexit, reports in the British media said on Saturday.

Botham, known affectionately as Beefy, is among 30 new peers — many of them Brexit loyalists — who will be announced later this month to mark Johnson’s first anniversary as Prime Minister, according to The Times, London.

A peerage would mean that Botham, who was knighted in 2007 for “services to charity and to cricket”, would be made a Lord.

So far, there has been no comment from 10 Downing Street on the matter. The 64-year-old Botham too refused to comment, telling The Guardian that he was respecting protocol, meaning he “cannot say anything at this stage”.

Botham, who scored 5,200 runs and took 383 wickets in 102 Tests, campaigned for Brexit in the 2016 referendum and appeared alongside Johnson at a “Vote Leave” event in Durham. The former cricketer advocated Brexit, saying “enough’s enough”.

Shortly before winning the Tory leadership battle last year, Johnson compared his risk-taking approach to that of Botham, when asked how he would deal with Brexit.

When his predecessor Theresa May likened her style to the cautious Geoffrey Boycott, Johnson said it was time for “Botham to come in”.