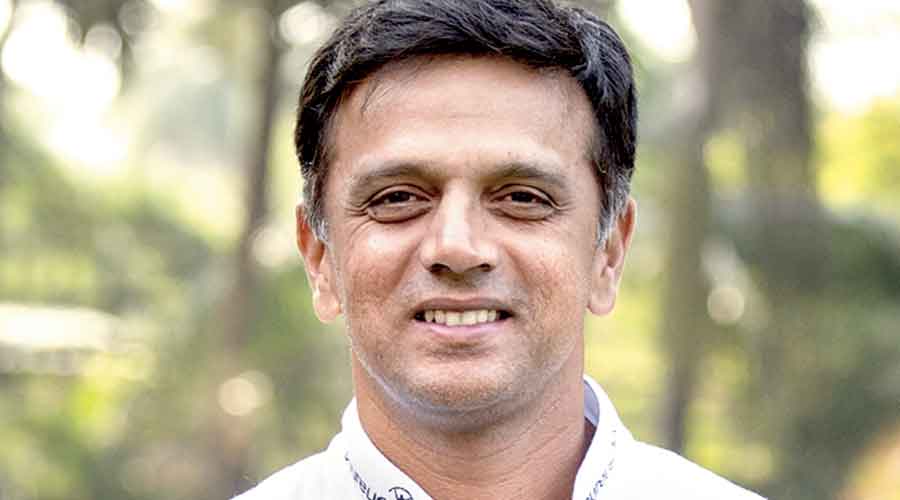 Rahul Dravid feels Virat Kohli still inspires a lot of cricketers in the dressing room and is the most hard working in the group. The Team India head coach said the former captain’s failure to get a century since November 2019 doesn’t count much since “match-winning contributions” matter.

“It’s not always focusing on those three figures like even a 70-odd (79) in a difficult situation in Cape Town (vs South Africa) was a good innings.

“I disagree when you say he is on the wrong side of 30s. He’s the most hard-working guy I have come across, inspires a lot of people... The way he played in the practice match he’s ticking all the right boxes. I don’t think he needs motivation. People see hundred as success, but we want match-winning contributions from him, whether it’s a 50 or a 60,” the head coach said.

Dravid isn’t also looking much into having to work with six different captains during his short tenure since taking charge in November last year.

“Look, it is what it is. When I took this job, even I would not have predicted that there would be so many captains in the last 6-7 months. It happens right... Even here, it is quite unfortunate what has happened to (KL) Rahul and Rohit (Sharma) in the last three weeks. Sometimes we have had to balance out the workloads. We just have to react to that,” he said.

“It is not something that you start off thinking that this is what I want to do, but if the situation arises, you react to it. Despite the number of captains we have had, we have played some good cricket in the last 6-8 months.

“Yes, obviously the South Africa Test series was the one where I would have certainly liked to win that series after going 1-0 up. Even in that, we were not outplayed. We were very close in those games. Some of our players were also not available for that Test series. We are keeping our fingers crossed and hoping that we do not have to deal with these situations.

“We have to react, we are clear about our communication with people. If something happens, we have our plans and contingency plans in place,” he added.