Got reward for playing as a team, says Rohit Sharma 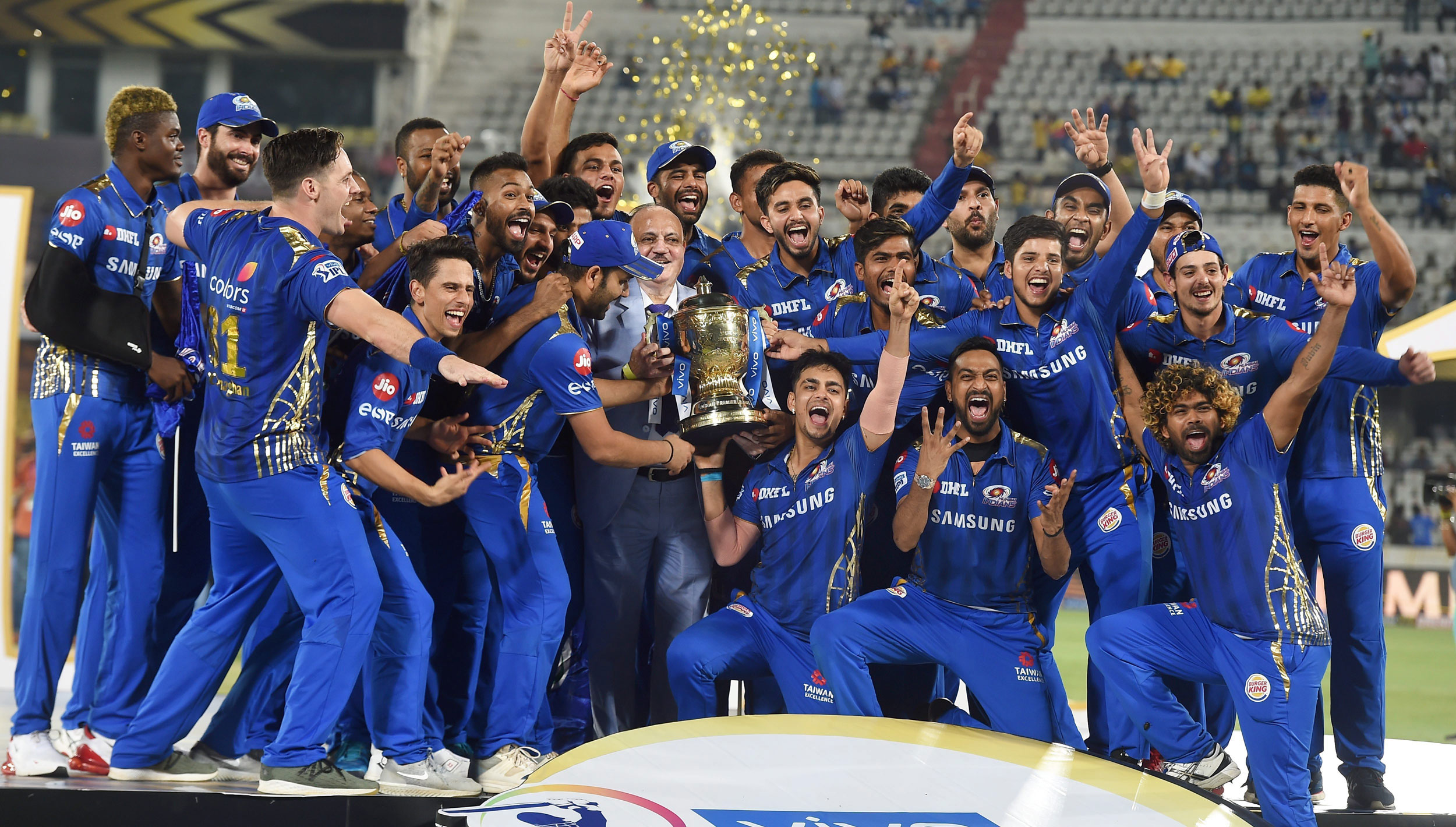 Lasith Malinga went for his “wicket ball” and got a wicket with it. And that in turn helped the Mumbai Indians win the IPL title for the fourth time, overcoming the Chennai Super Kings by the narrowest of margins — a one-run victory, in Hyderabad.

Chasing a 150-run target, the Super Kings needed two runs off the last ball of the 20th over to be the champions. But Malinga bowled a perfect delivery to trap Shardul Thakur lbw.

Speaking after the match, Malinga explained what his plan was for that last ball. “It was the last ball… I thought that if they get one run, the match would go to a Super Over. But I wanted to win, so I went for my wicket ball, and I succeeded.”

“Throughout the tournament we played some good cricket… That is the reason why we qualified in the top two.

“At the start of the tournament, we wanted to split the tournament into two halves. Every thing we did, we did as a team, and we got the rewards for them.

“Credit to the entire squad, not just the playing XI. We have a squad of 25 players, everyone came in at some stage and did the job. Even the support staff contributed immensely,” Rohit said.

Praising the effort of his bowlers, Rohit said: “Our bowling in particular was excellent… At different stages in the game, the bowlers put their hands up and brought us back. Every bowler who got an opportunity put their hand up, took responsibility and that’s why we got the rewards for it.”

Asked about the last over and Malinga’s heroics, the captain said: “Malinga is a champion, he has been doing it for many years for us. I was thinking of Hardik (Pandya) for the final over, but I wanted to back someone who has been in that situation for us before. Malinga has done it many times in the past, so it was not a very difficult decision for me.”

It was a huge achievement Rohit as a captain as well. No other team have won the IPL for four times, with the Super Kings being champions thrice.

“I am learning in every game, every time I take the field. I have to credit the team as well, it is up to the boys to step up, otherwise the captain is made to look foolish. So credit to the boys once again,” Rohit said.

“As a team we had a good season. But we need to go back and reflect on how we reached the final. It was not one of those years where we played really great cricket to reach the final.

“The middle order wasn’t great, but somehow we managed. Today was one game we should’ve done slightly better,” Dhoni said.

Commenting on the see-saw nature of the final, the former India captain said: “It was quite a funny game, we were passing the trophy to each other. Both the teams committed mistakes… And eventually the winning team was the one that committed one mistake less.”

Dhoni was happy with his bowlers’ performance but said that the batsmen could have done better.

“Our bowlers did really well. It was not a 150-run wicket, but the bowlers kept us in the hunt. They kept getting wickets when it was really needed. Our batting, someone kept chipping in throughout the tournament and we kept winning. To be consistent, next year we will have to really think hard. The batsmen could’ve done better.”

Dhoni didn’t want to look look too far ahead into the future and said that his focus will now be on the World Cup, which begins in the UK later this month.

“It’s too early to speak about next year’s plans. Up next is the World Cup… That’s the priority. After that, we will talk about CSK.”

Meanwhile, two players from the Kolkata Knight Riders got awards. While Andre Russell was chosen as the Most Valuable Player and also got the award for having the best strike-rate in IPL 2019, young and talented Shubman Gill was adjudged the Emerging Player of the tournament.

“I'm happy to win the Super Striker award. I think a lot of guys were up for the award this season, but I'm fortunate to win it,' Russell said via a recorded message.