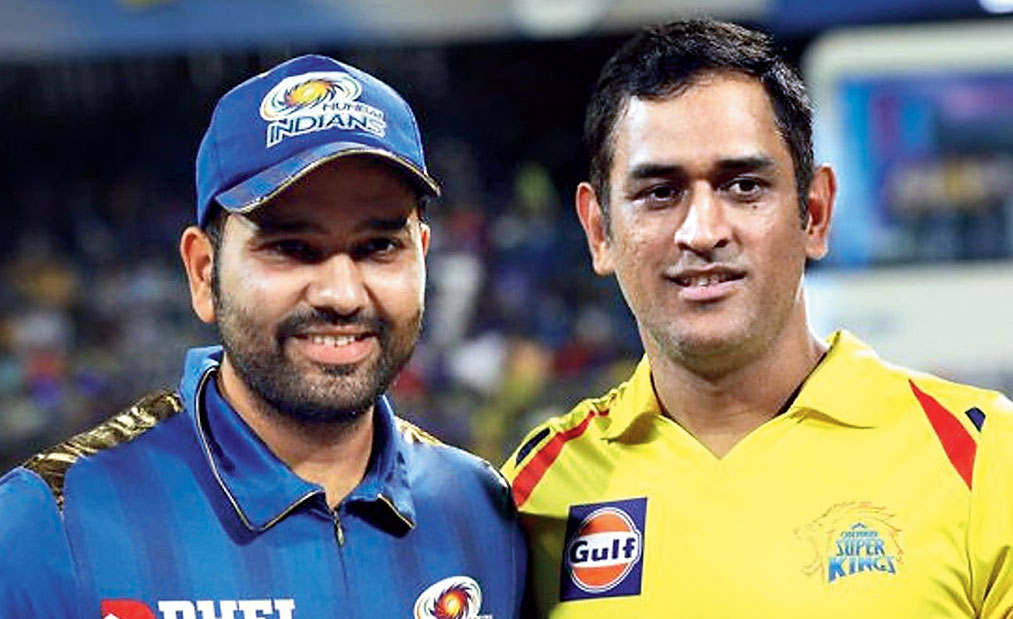 Familiar foes and also fiercest rivals — that’s how one may look at Chennai Super Kings and Mumbai Indians (MI), as the two most successful teams of the IPL lock horns in the final of the competition’s 12th edition at the Rajiv Gandhi International Stadium on Sunday.

This would be the fourth time that the Super Kings and MI clash in an IPL final. The Mahendra Singh Dhoni-led side prevailed in the first instance in 2010. But in 2013 and 2015 at Eden Gardens, Rohit Sharma’s MI lorded over the Super Kings.

Not everything remains the same in the IPL. For instance, the Super Kings (along with Rajasthan Royals) were out of it for two seasons before coming back with a bang by lifting the title last year. Youngsters, both from India and other nations, have emerged and made their presence felt. But the heroes of Super Kings and MI seem irreplaceable, which leads to an unmatched rivalry between the two teams.

With both sides winning the title thrice each and doing the right things at the right time, Sunday’s decider does appear to be having all ingredients of an intriguing final.

The Super Kings’ spin trio of Harbhajan Singh, Ravindra Jadeja and Imran Tahir have made matters difficult for almost all teams, while young pacer Deepak Chahar and all-rounder Dwayne Bravo too delivering when needed. It’s just that their batsmen, particularly the top order, have been a tad inconsistent especially towards the end of the league phase.

On the other side, MI have comparatively been a complete side, not relying on just one aspect of their game. In most of the victories they have registered so far, their batsmen and bowlers have performed in unison, as they haven’t really been over-reliant on any particular player.

Besides, their performance against the Super Kings in the ongoing edition has been fantastic to say the least. Rohit and his men have defeated the Super Kings in all three meetings this year. Thirty-seven runs, 46 runs and six wickets — these have been their margin of victory against Dhoni and Co. in 2019, which only reflects the one-sidedness of these matches.

Yes, the Super Kings have certainly had their moments in the previous three meetings, but the results do underline that MI can read their rivals’ game well enough and know the script required to beat them.

In other words, MI have been pretty smart with their approach against the Super Kings and unlike other teams, never get overawed by the latter’s or their talismanic captain’s track record.

Needless to say, but MI have by far been the Super Kings’ toughest opponents, holding an upper hand on most occasions whenever the two sides went into a contest.