Curtly: West Indies have to be consistent

The West Indies will now begin a camp in Southampton before the World Cup. 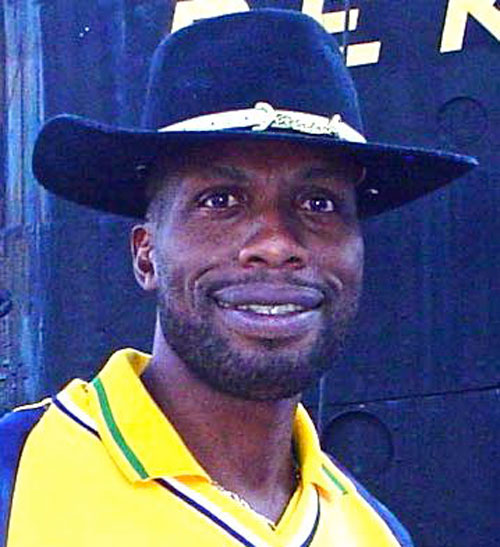 Curtly Ambrose is surprised by the West Indies’ struggles against Bangladesh in the recently concluded tri-nation series in Ireland.

The Windies lost to Bangladesh thrice in the competition — twice in the round-robin phase and then in the final on Friday.

“I’m a little bit surprised. Bangladesh are a decent team, so I wouldn’t want to say that the West Indies should just walk all over them. That’s not the case,” Ambrose, who claimed 405 wickets from 98 Tests, was quoted as saying by the Jamaica-based newspaper The Gleaner.

“But I still don’t believe they should have beaten us so many times now, so that has come as a bit of a surprise.

“I’m just hoping we can do a lot better come the end of this month and our first World Cup game because I feel we have a strong enough team to go far in this tournament (World Cup), but we have to be consistent. That will be the key. If we’re not consistent, we won’t go far.”

“My concern is that we are not consistent. If we remain consistent in this World Cup, we’re going to create some surprises and do much better than most people think.”

The West Indies will now begin a camp in Southampton before the World Cup.