BCCI bullish on hosting England in 2021 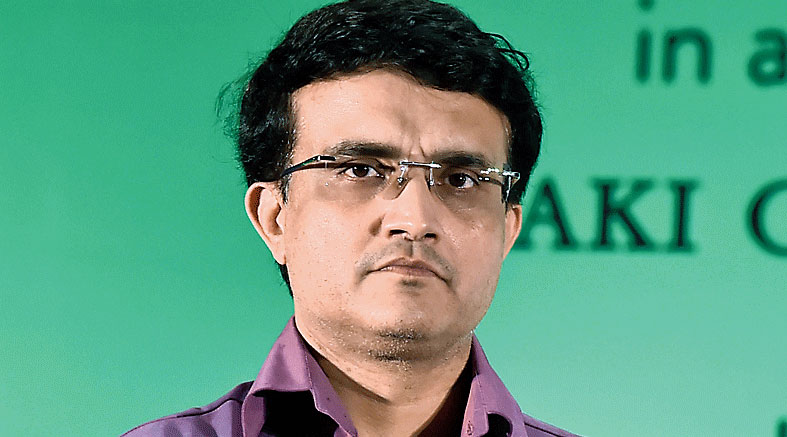 The BCCI stays confident of staging the home series against England, president Sourav Ganguly has stated in a letter to its affiliated members.

“The BCCI and the Indian cricket team will continue to fulfil its FTP commitments. The senior Indian men’s team will travel to Australia for its series starting in December this year and will come back to the country for a series against England starting from February next year. This will be followed by IPL 2021 in April,” Sourav said in the letter sent on Thursday.

He, however, remained non-committal on domestic cricket. “In the domestic cricket context, we are currently in the off season and the BCCI is making all efforts to ensure that domestic cricket resumes as and when the conditions permit. The health and safety of players and all other involved in domestic cricket is of utmost importance to BCCI and we are constantly monitoring all aspects,” he wrote.

“…We are hopeful that the Covid-19 situation will improve over the next few months and we will be able to start domestic cricket in a safe and healthy environment.”