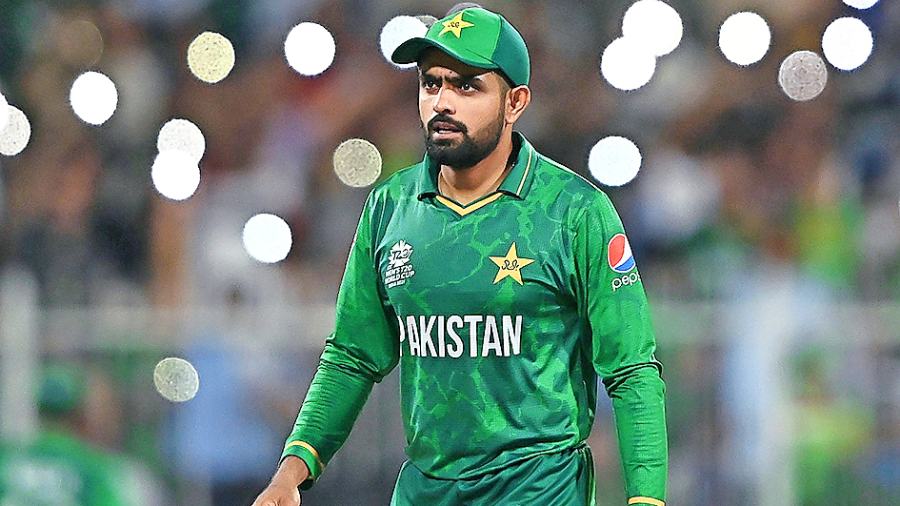 India and Pakistan will clash in an Asia Cup Sunday blockbuster in Dubai on August 28, the organisers said on Tuesday.

Bilateral cricket remains suspended between the neighbours who play each other only in multi-team tournaments.

Sri Lanka take on Afghanistan in the tournament opener in Dubai on August 27, which will be followed by the India-Pakistan clash the day after.

The qualifying round will begin on August 20 in Oman. UAE, Kuwait, Singapore and Hong Kong are the four teams in this round and one of them will be qualifying for Group A, which features India and Pakistan.

With the third team in this group being a qualifier, there’s every possibility of India and Pakistan finishing as the top two sides and facing each other again in the Super 4 stage on September 4 in Dubai.

In the previous meeting between the two arch-rivals, Pakistan had beaten India by 10 wickets in the T20 World Cup last year in Dubai.

Bangladesh are the other team alongside Sri Lanka and Afghanistan in Group B.

The competition, to be played in the T20 format, was shifted to UAE owing to the political and economic crisis in Sri Lanka, who retain the hosts’ honour.

Dubai hosts 10 matches, including the September 11 final, while three will be played in Sharjah.