Thanks to the vaccination drive in Spain, the contagiousness of the virus along with the rate of admission in hospitals has reduced 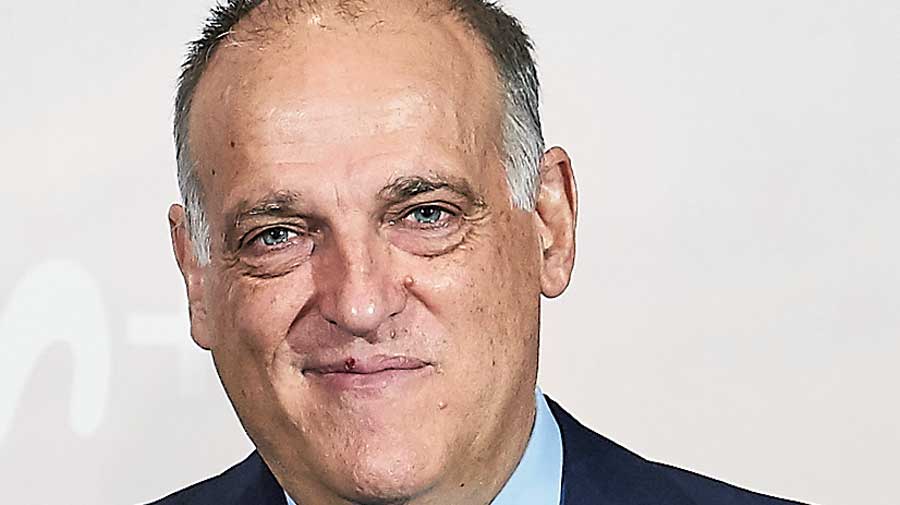 Football fans in Spain have some reason to cheer as they are set to be allowed into stadiums in decent numbers from next season’s La Liga.

The pandemic had forced all matches to be played before empty stands since early 2020, till during the closing stages of last season in May when the Mestalla stadium in Valencia opened its doors to 3,000 fans for the game versus Eibar while Villarreal welcomed 5,000 season ticket holders for a clash with Sevilla.

Now, when the next season of the league gets underway in August, 70 per cent of fans would be allowed in the matches and by November/ December, “it will be 100 per cent”, La Liga president Javier Tebas said.

Thanks to the vaccination drive in Spain, the contagiousness of Covid-19 along with the rate of admission in hospitals has reduced, Tebas emphasised. “There will be areas in Spain that may have more people, but I think on an

average, it will be around 70 per cent. And I truly believe that we’ll get to 100 per cent capacity maybe towards November or December if things continue as they are at the moment,” Tebas saidduring a La Liga global conference on Wednesday.