Nothing has been decided since nothing can be said on what the scenario will be, say two months from now 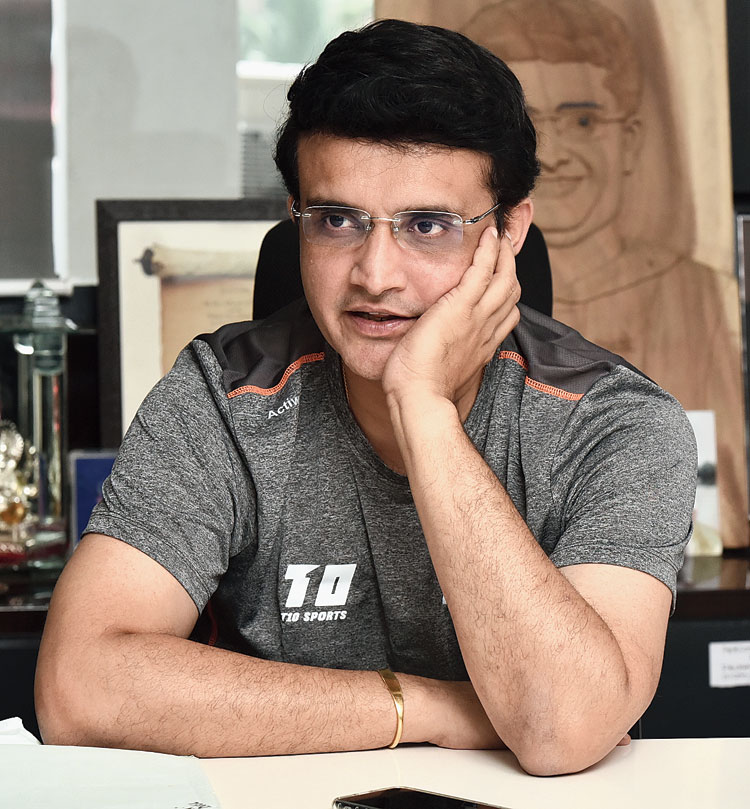 The International Cricket Council (ICC) will wait till August before taking a final call on whether to reschedule the T20 World Cup in Australia, slated for October-November, following the coronavirus pandemic.

With Australia’s Prime Minister Scott Morrison deciding to shut its borders to non-residents and non-citizens for the next six months, question marks will prevail over the tournament though it has been made clear that restrictions would be lifted once it is “safe to do so”.

“We will wait till August before deciding on whether to go ahead with the T20 World Cup as scheduled. These are unforeseen circumstances and things are changing dramatically every day or two. Nothing has been decided since nothing can be said on what the scenario will be, say two months from now.

“We are working on a contingency plan though and that was made clear to our members during the last board meeting, via teleconference, on March 27. The contingency plans may be presented at the ICC’s annual conference from July 17 in Johannesburg but a decision has to wait till August. We are exploring a lot of options based on a lot of scenarios,” a well-placed source told The Telegraph on Tuesday.

Sourav Ganguly, Board of Control for Cricket in India president, made his “debut” during the last ICC board meeting. The much-delayed chief executives’ and board meetings are scheduled for next month.

The Indian Premier League (IPL) has been “suspended” till April 15 and it’s almost certain that the 13th edition will not take place this summer. The source ruled out speculation that the IPL may be held in the window vacated by the postponement/cancellation of the T20 World Cup.

“If the tournament doesn’t happen in Australia, it will mean that the situation is not ideal for cricket. It will imply that IPL too cannot take place. Even if we assume that the situation in India is normal, the same may not apply for cricketers coming from England and Australia. Let’s be clear on one thing, IPL cannot happen without overseas players,” the source explained.

Given the cramped Future Tours Programme (FTP) of the ICC, will it be possible to slot the T20 World Cup during any other period? “The ICC does not decide on the FTP on its own. It does so in consultation with its member Boards.

“Alterations to the FTP can always be done to suit needs if two Boards agree in a bilateral series. The ICC is open to such changes. Even the World Test Championship is likely to fall considerably behind schedule if fixtures continue to be postponed ahead of next summer’s planned Lord’s final. In that case, the FTP will have to be adjusted,” the source said.

With Wimbledon and British Open cancelled, the England and Wales Cricket Board (ECB) is also under considerable pressure to postpone its dream project, The Hundred. However, the ECB remains confident of hosting its inaugural edition despite ticket sales being put off for now.

Pressure is mounting on the game’s governing body from the players and broadcasters to find another window for the IPL. Former England captain Michael Vaughan even suggested a five-week IPL in September-October as warm-up for T20 World Cup.

For that to happen, the Asia Cup has to be shelved. A venue though is yet to be finalised for the T20 tournament. England too have white-ball commitments at home.

The BCCI no doubt is keen to make it happen if the situation improves.