BRIEFS: Two boys play tennis from their respective rooftops after being challenged by their tennis club 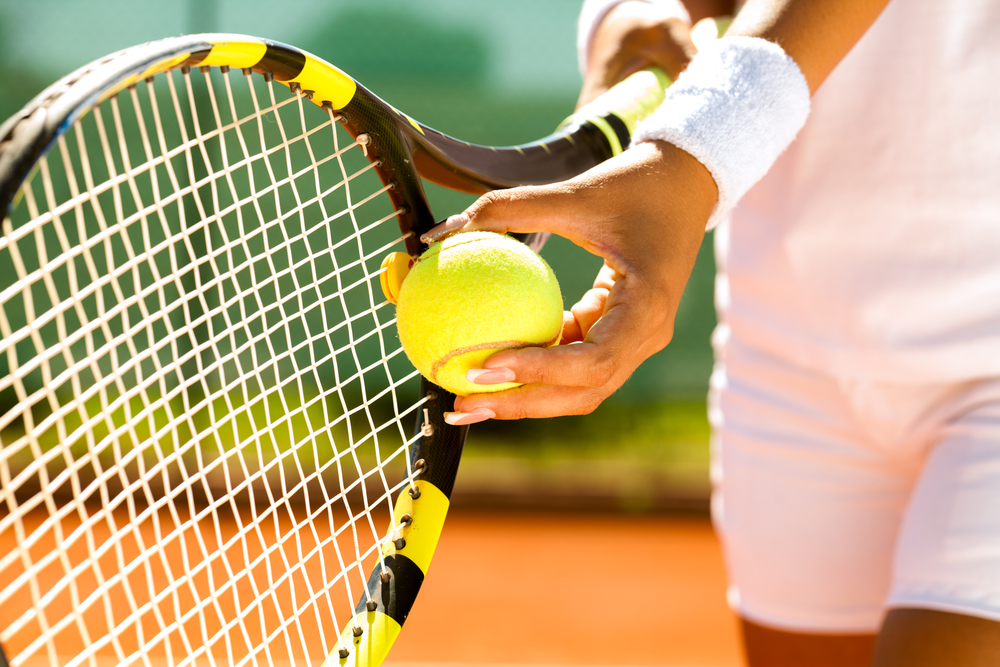 There the two young tennis players lofted shots over the guard rails and the road, running round not only their backhands but also boiler vents as the ball bounced, not on the clay they are used to but on concrete slabs.
Representational image from Shutterstock
Agencies   |   Vadodara   |   Published 19.04.20, 08:55 PM

Two young tennis players in Italy have taken training during the coronavirus pandemic to a higher level: the roof. After being challenged by their tennis club in Finale Ligure, a small town in northern Italy, to find inventive ways to keep training and to film themselves doing it, Vittoria, 14, and Carola, 11, climbed onto the rooftop terraces of their buildings, which face each other across the street. There they lofted shots over the guard rails and the road, running round not only their backhands but also boiler vents as the ball bounced, not on the clay they are used to but on concrete slabs.

The players and coaching staff at Serie A side AS Roma have agreed to go without four months’ salary to help the club through the crisis caused by the Covid-19 outbreak. Roma said the players would also top up the wages of other club employees who were placed on the Italian government's social safety net scheme to ensure they received their regular monthly income.

Former India captain Bhaichung Bhutia has joined football greats Pele, Diego Maradona and Zinedine Zidane in applauding healthcare workers and humanity’s other “heroes” for putting their own lives at risk to help others during the Covid-19 pandemic. Bhutia is among 50 past and present football stars who featured in #WeWillWin campaign of Fifa, a special video to pay tribute to the efforts made by healthcare workers and other professionals.

Bayern Munich captain and goalkeeper Manuel Neuer told German media Sunday he has become “irritated” with negotiations to extend his contract, which have reportedly stalled in recent weeks. “All talks I have had since I have been here have been confidential... nothing has ever leaked. But now, details about the current talks are constantly appearing in the media, and are often untrue. That irritates me,” he said.