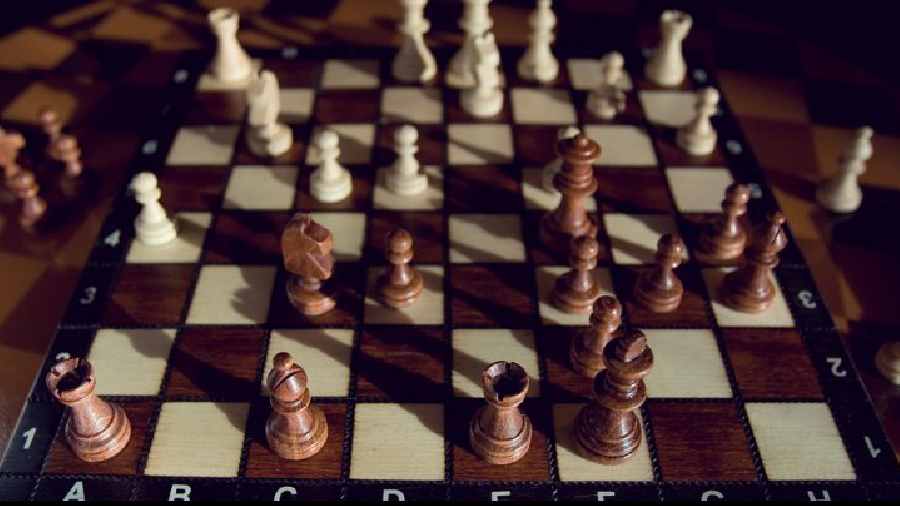 Nihal Sarin took the lead with 4.5 points at the end of the second day of the Tata Steel Chess India on Thursday.

The Indian Grandmaster was lying in third position after the opening day. In the women’s category, Nana Dzagnidze maintained her lead with 4.5 points followed by Koneru Humpy with 4 points. Both the leaders and Humpy has not lost any game so far.

Sarin won the battle of the prodigies prevailing over GM D. Gukesh in the fourth round. It was a positional grind after Sarin got the pair of bishops going into the endgame. He edged out Gukesh in a Rook and Bishop endgame, being a pawn up.

Sarin continued his hot form with a victory against GM SP Sethuraman in the next round.  In the sixth round, Sarin ended with a solid draw against GM Wesley So. Playing risk-free chess, Sarin traded off pieces at regular intervals to hold the fort with the white pieces.

GM Vidit Gujrathi and Gukesh’s game was the last to finish on Day 2 after the duo agreed to a draw in the rook endgame.  In the women’s Rapid, Humpy and GM Dronavalli Harika were locked in an intense tussle. Harika played the modern defense with the black pieces and soon after 20 moves, the queens were exchanged with the position reaching equality. A series of exchanges followed, and on move 36, they agreed to a draw.