CA boss set to move out 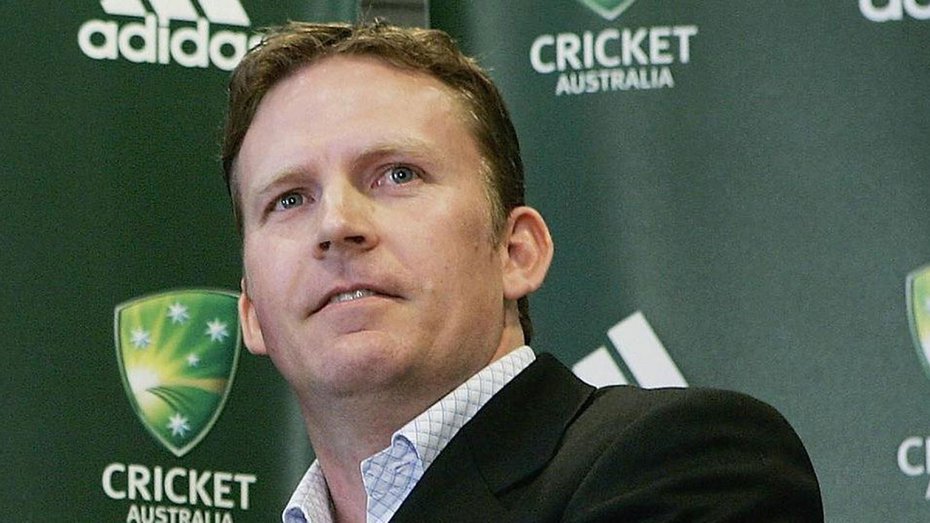 Cricket Australia (CA) chief executive Kevin Roberts is set to be replaced by an interim office-bearer this week after losing support of the board over his stewardship of the game during the coronavirus shutdown.

The Sydney Morning Herald says CA’s board has already made a call on Roberts and his departure will be announced on Wednesday. The Australian reported members of the board held an emergency meeting on Sunday to put handover arrangements in place for a replacement.

Disgruntlement among CA’s stakeholders and staff has grown in recent months, with the latter still anxiously waiting for the governing body to reveal the extent of redundancies.

Roberts took charge in October 2018, replacing James Sutherland.The pressure has reportedly been building on Roberts since he shocked staff in April by informing them that CA would lay off nearly 80 per cent of them until at least mid-year due to Covid-19’s impact on the game.

The 47-year-old has been at the forefront of CA’s negotiations with the Board of Control for Cricket in India (BCCI) regarding their four-Test series in December-January, which includes convincing the Indians to play a Day-Night game in Adelaide.

“I don’t think Roberts’ exit will have an impact on our discussions. After all, we have been interacting with him as a representative of Cricket Australia and not in his individual capacity,” someone in the know of things told The Telegraph.

While uncertainty remains over the ICC T20 World Cup, the India series is being seen as a financial booster in these times of distress.