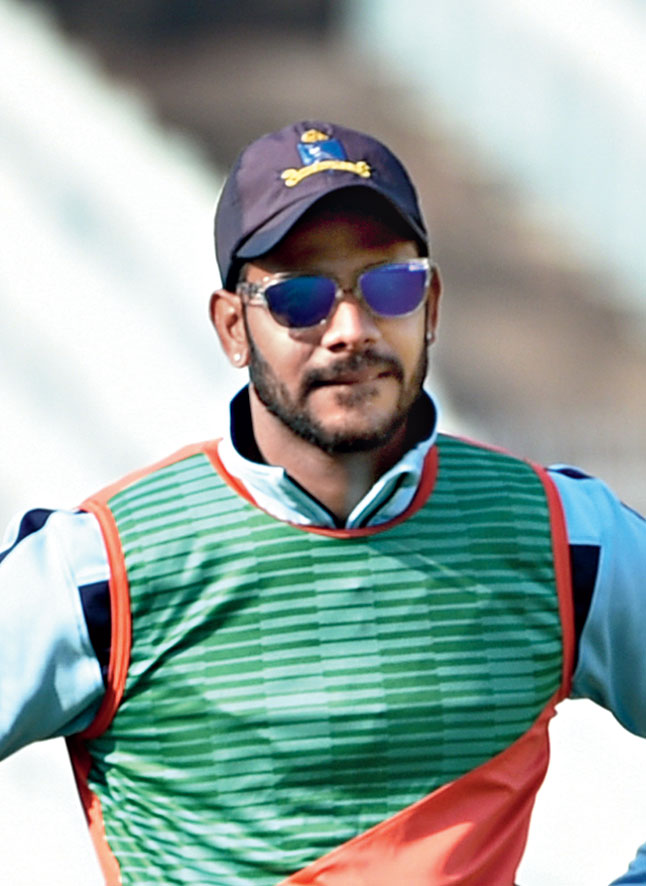 Better execution on a greenish wicket could be the deciding factor when Bengal and Delhi lock horns in a crucial Ranji Trophy Elite Group A clash at Eden Gardens from Monday.

Both teams are high on confidence after comprehensive wins in their previous matches. So in other words, the task seems cut out for both Bengal and Delhi, as neither of them will be sparing an inch.

However, the teams won’t be in full strength as Bengal will miss regular captain Abhimanyu Easwaran — currently on India A assignment — while Delhi are without strike bowler Ishant Sharma, who’s sidelined with an injury.

But not having Ishant is a bigger problem for Delhi than Bengal missing Abhimanyu since the latter was not among runs lately. “I think no Ishant means a bigger loss for Delhi,” agreed Bengal’s stand-in skipper Manoj Tiwary.

This being Bengal’s last home game of the season, they look to have the optimum gains out of it.

And playing on a greenish wicket gives the team a greater chance of victory.

“We want to play on a green top as we need maximum points from these matches. No use playing on slow tracks, as Delhi also go into this game after playing on a slow wicket at home,” Tiwary said.

“Besides, on green tops, we come across some unplayable balls that pose bigger challenges, and we have to deal with those if we need to qualify. All home teams look to take that advantage by playing on a green top or a spinning track.

“As for us, we need to take challenges as a batting unit,” he emphasised.

Tiwary goes into the game after an unbeaten 303 in the innings victory against Hyderabad in Kalyani. But he prefers to keep his feet on the ground.

“Just because I have scored a 300 in the previous game doesn’t mean another big one is guaranteed for me... Have to start from scratch… But yes, I will go in with a lot of confidence,” he said.

Talking of Bengal’s team combination, young Nilkantha Das is in line for a debut and set to be the third seamer, keeping the conditions in mind. “Certainly, Nilkantha will be considered.

“After all, we need a good seam attack on this wicket. He is most likely to play,” head coach Arun Lal said.

“Nilkantha has been playing club cricket for a while. Playing for Mohun Bagan for quite some time, I’ve seen him troubling some good batsmen. So, he is very much capable,” Tiwary pointed out.

Tiwary, on the other hand, appears quite okay with having to lead the side all of a sudden in the absence of Abhimanyu. It’s the “first time” he finds himself in the situation of being a stop-gap captain, but he has no complaints whatsoever.