The host country, though, will be without Shakib-al Hasan, who has sustained a thigh injury, and opener Shadman Islam (hip injury) 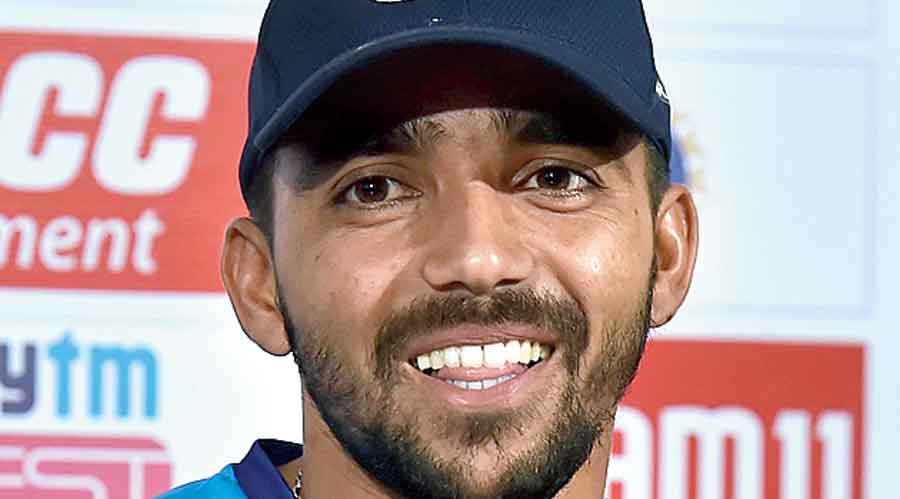 Kyle Mayers did leave them stunned with his match-winning double-century in the first Test, but Bangladesh have moved on from that and are looking to take a fresh guard in the second and final game against the West Indies that begins on Thursday.

“It’s not good to think about what happened in the past,” captain Mominul Haq said on match eve. “There are a lot of positives from the first tTest and we want to focus on those. Everyone in the team remains upbeat.”

Bangladesh, though, will be without Shakib-al Hasan, who has sustained a thigh injury, and opener Shadman Islam (hip injury). Soumya Sarkar has come in as Shakib’s replacement, and Bangladesh believe he will be able to deliver.

For the Windies, maintaining the intensity will be crucial, head coach Phil Simmons emphasised. “We need to continue the intensity in our preparations,” he said.