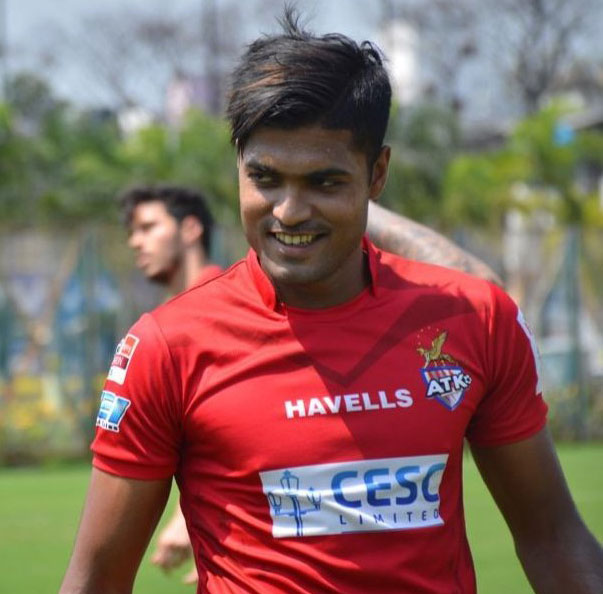 But what grabbed the eyeballs was Mohun Bagan’s Srinjoy Bose and Debasish Dutta’s presence at the VVIP Lounge.

They were at the stadium to invite ATK principal owner Sanjiv Goenka and co-owner Utsav Parekh to watch Sunday’s I-League Derby against East Bengal. It remains to be whether Goenka and Parekh will be there for the Derby.

The win saw ATK climbing to the top of the table with 24 points from 13 matches.

Kotal drew first blood in the 47th minute, when he nodded in a Roy Krishna floater. Rane increased the margin in the 88th minute.