Our aim is to win the game and be in the final, my duty as a coach is to prepare team for the challenge: Antonio Lopez 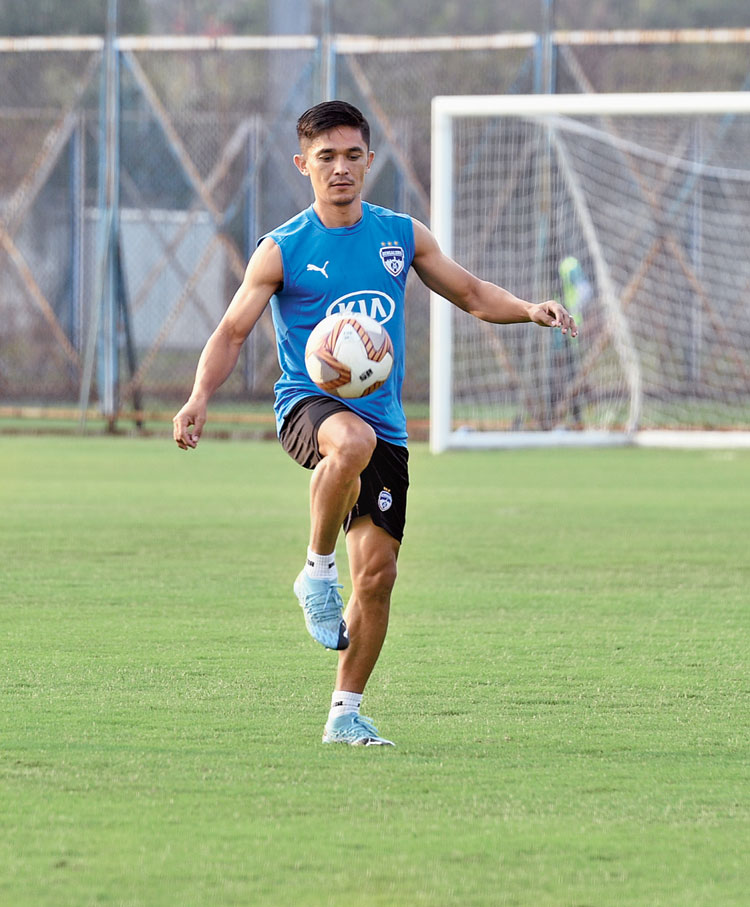 The last time ATK and Bengaluru FC played here at the Salt Lake Stadium, it was probably one the best matches one has seen in recent times. Fast and furious, it was 90 minutes of non-stop action on 2019 Christmas Day.

On Sunday they meet again, in the second leg of the second semi-final of ISL VI, and this time a place in the final slot is at stake.

ATK need to overcome a 0-1 deficit — they lost the first leg in Bangalore — and by head coach Antonio Lopez’s own admission, it would be a very difficult task. “Our aim is to win the game and be in the final. My duty as a coach is to prepare team for the challenge.

“It is an important challenge for ATK. We have to try to get goals. I think it is very important to score goals, but it’s also very important not to concede,” Antonio said at the pre-match media conference.

ATK will depend once again on the fearsome twosome for the goals. Roy Krishna (14) and David Williams (five) have scored 19 of the 33 goals for the two-time champions, while midfielder Edu Garcia got five. The trio have tormented their rivals in this ISL even though in the first leg on March 1, Bengaluru FC managed to stifle the free-flowing style of Antonio’s men.

“We want to win the match. We are full of confidence. We had a good game last week. I thought we played very good football. We put pressure on them.

“I didn’t have a feeling of a loss last week as a player. We gave everything. They (Bengaluru FC) are a well-structured team. They have a lot of discipline and they have worked together for the last few years. So, credit to them for that (not letting ATK score in the last match).

“That’s why they have been so hard to play against in the last few years,” Williams said. Bengaluru FC have conceded just 13 goals so far and have the meanest defence. ATK, though, are not far behind, conceding just 18 goals in the 19 matches.

“Their defence has done well this season. But if we score in the first minute, they cannot be defensive,” Antonio said. Bengaluru FC will be missing full-back Nishu Kumar due to suspension, while centre-back Albert Serran looks doubtful.

By the way, Sunday will be ATK’s last match at the Salt Lake Stadium before the merger with Mohun Bagan comes into effect from June 1.

Chennaiyin FC booked their place in the final despite a 2-4 loss to a spirited FC Goa in the second leg of their semi-final in Margao. Chennaiyin went through to the final 6-5 on aggregate, thanks to their 4-1 victory at home in the first leg.