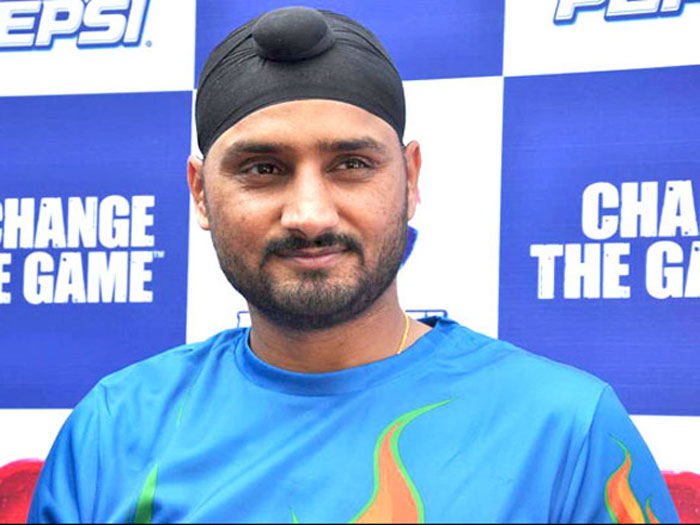 Harbhajan, however, is surprised at Jadeja getting the nod ahead of chinaman bowler Kuldeep
Wikipedia
Angshuman Roy   |   Calcutta   |   Published 23.08.19, 09:50 PM

Ravichandran Ashwin’s exclusion from the first Test against the West Indies left Sunil Gavaskar astonished, but according to Harbhajan Singh, the move by the team management is an indication that the Tamil Nadu senior pro is no longer India’s No. 1 spinner in overseas conditions.

“If you see, there have been instances when Ashwin failed miserably in overseas conditions. For example, in the fourth Test against England in Southampton in 2018, Moeen Ali finished with a match- haul of nine wickets whereas Ashwin had three wickets in the match.

“Both are finger spinners, but with different performances,” Harbhajan told The Telegraph on Friday.

“My hunch is that the team management feels when it comes to overseas tours, Ashwin is no longer the go-to man. If you see during the Australia tour (in 2018-19), he got injured after the first Test but the team management kept him in the squad, hoping against hope he would recover. He could not.

“These things weigh a lot when it comes to choosing a first XI. Don’t forget, the Antigua Test is the first we are playing since the Sydney Test in January.”

In the ongoing Antigua Test, which started on Thursday, India went with one spinner, Ravindra Jadeja, leaving aside Ashwin as well as Kuldeep Yadav.

Harbhajan, however, is surprised at Jadeja getting the nod ahead of chinaman bowler Kuldeep. “That’s a surprise. I thought it would be Kuldeep. After he claimed a five-for in the last Test against Australia, it was the perception that he is our No. 1 spinner,” he said.

“But then Jadeja is someone who is known for not yielding too many runs. I am sure that aspect also played a role. And we all know, Jadeja is also an accomplished batsman.”

Gavaskar, while doing commentary for official broadcasters, said the decision to leave out Ashwin is “astonishing” keeping in mind his record against the West Indies.

Ashwin has scored 552 runs with four hundreds and taken 60 wickets with four five-fors against the West Indies in 11 Tests (home and away).

Harbhajan, however, refused to believe that finger spinners are passé.

“These days there is a perception that finger spinners are easy to read. Cricket, 100 years back used to see batsmen getting out in the slip cordon, forward short-leg as well as silly point. Don’t we see now?

“It’s just a perception. A good spinner is a good spinner... wrist or finger. I tell you one thing. It’s a common belief that finger spinners perform well against left-handers. See my record. I have been more successful against right-handers. Steve Waugh, Ricky Ponting I have dismissed them so many times. And they are batsmen who have played more than 160 Test matches.”

According to Harbhajan Nathan Lyon is at present the best of the tribe. “He is best in the last few years. An amazing spinner with enviable consistency,” he said.