Ashwin mulls about not having an extra cover against Williamson

If you look at Kane Williamson’s wagon wheel, I would have put extra cover right up if it was up to me: Ashwin 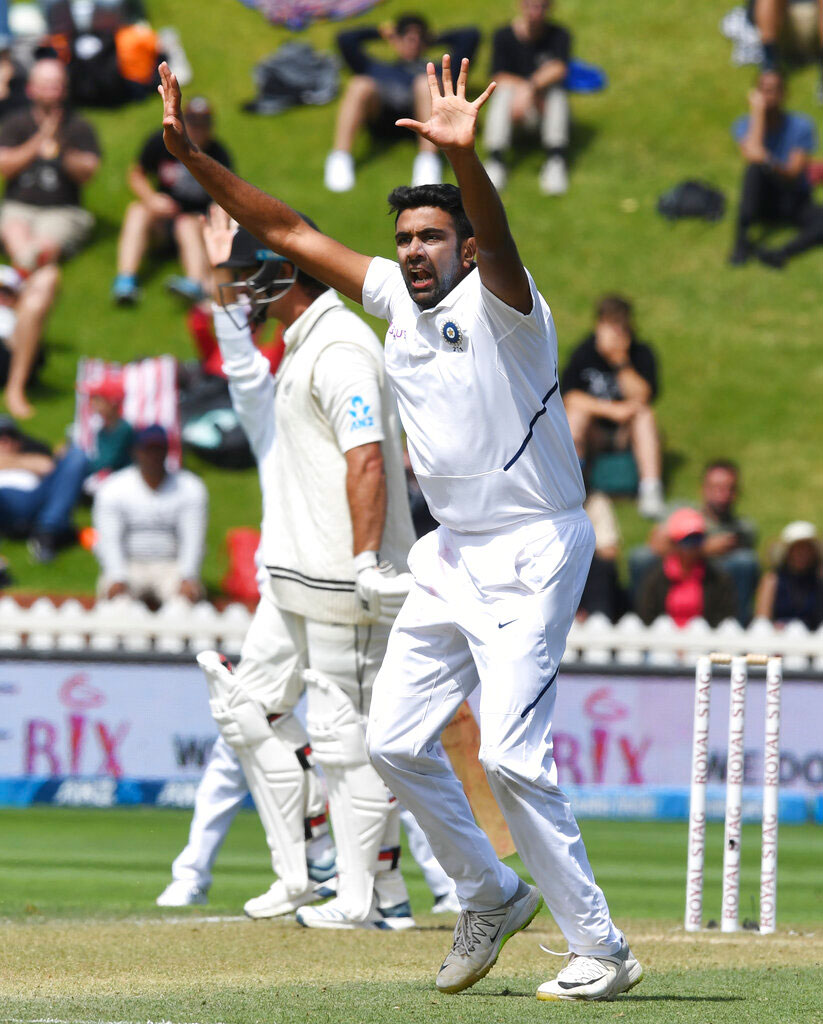 Ravichandran Ashwin on Sunday said he would have preferred a deep extra cover for Kane Williamson from the start of his spell as the New Zealand captain has a tendency to hit off-spinners through covers.

Williamson top-scored with 89 in New Zealand’s 348, scoring the bulk of his runs through the cover region and helping the hosts to a position of strength in the opening Test.

When Ashwin was asked about having a deep extra cover, the senior spinner said: “If you look at Kane Williamson’s wagon wheel, I would have put it right up if it was up to me because Kane, against an off-spinner, always looks to hit through covers. He doesn’t cut or step out much either.”

With India in a spot of bother, Ashwin will have to come out to bat on Monday with an uncluttered mind.

“In the past, the only secret to how I have got runs was by looking to be positive and that’s exactly how I played. I personally feel I have been a little too watchful and worried about getting out in the recent past.

“I have tried getting over that in the games that I have played at home, and hopefully, I will try and put it to rest. Just see and hit the ball. Far too much going in the head won’t work,” Ashwin added.