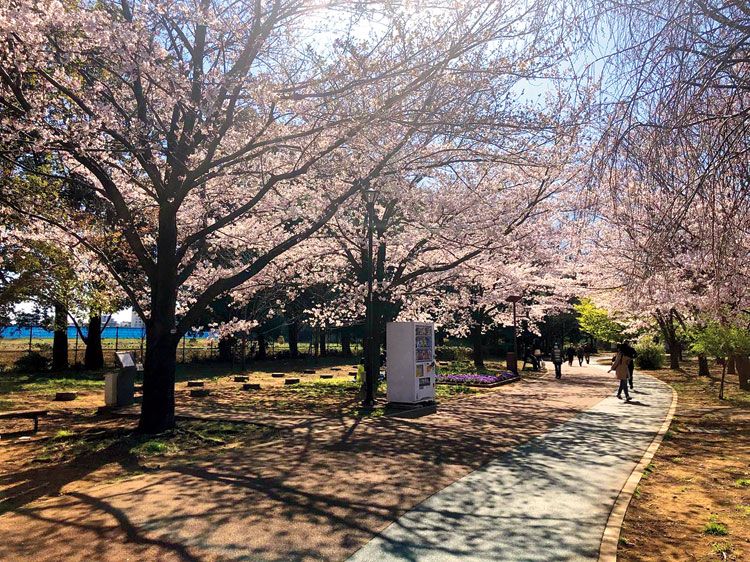 The head of the global Olympic movement said on Wednesday the rescheduled Tokyo Games faced “thousands” of logistical and financial problems but could go ahead before summer 2021.

Though most people have assumed the Games will be held around roughly the same July-August timetable as they were planned for this year, International Olympic Committee (IOC) president Thomas Bach said earlier dates in 2021 were possible.

“The agreement is that we want to organise these Games at the latest in the summer 2021,” he told a conference call.

“This is not restricted just to the summer months. All the options are on the table including the summer 2021.”

The IOC agreed with Japan on Tuesday to the first postponement in the Olympics’ 124-year history due to risks from the coronavirus impact.

It was the last major international sporting event of 2020 to be cancelled, with many questioning why a seemingly inevitable decision took so long to make as the pandemic raged around the world.

The decision was a huge blow to Japan, which has invested $12 billion in the run-up, and presents a massive headache to reorganise logistics, funding and sponsorship.

Bach said he could not guarantee all elements of the Games would remain as initially planned. For example, he did not know what would happen with the Games Village, where apartments were set to be sold after the Games this year.

“This is one of the many thousands of questions this task force will have to address. We hope and we will do whatever we can so that there is an Olympic Village, the village is where the heart of the Games beat,” he said.

Bach also warned the $12 billion price tag for the Games would rise further, with additional costs for everyone involved.

Bach, a 66-year-old German lawyer and former Olympic fencing champion, also said outright cancellation was discussed, even though the IOC had long insisted that was not an option.

In talks with athletes’ representatives and national Olympic committees last week, no-one opposed the IOC’s stance, he added. The body is due to start talks from Thursday with other global sporting bodies.

US President Donald Trump praised Japan’s decision and indicated he will attend the rescheduled Games next year. “Congratulations to Prime Minister Abe of Japan, and the IOC, on their very wise decision to present the Olympics in 2021,” Trump tweeted.

“It will be a great success, and I look forward to being there!”