He was isolating and would not travel to Milan from Turin with the squad, the FFF said 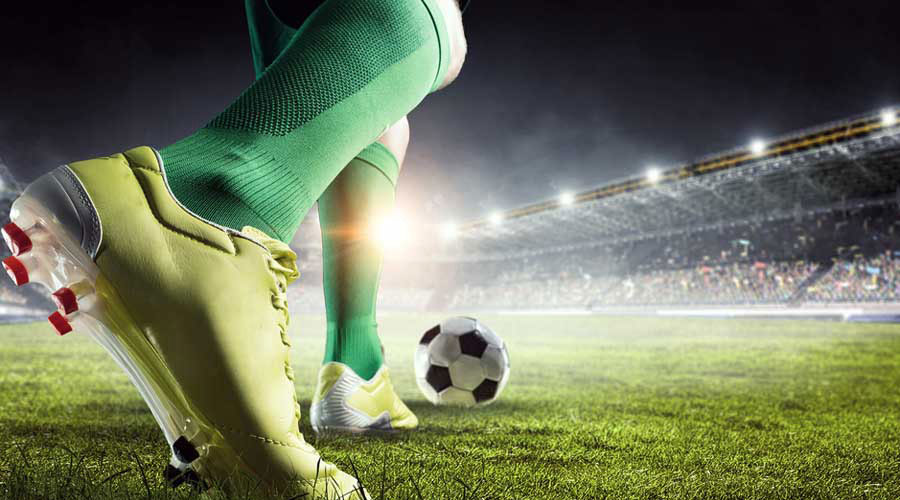 France’s midfielder Adrien Rabiot has been ruled out of Sunday’s Nations League final against Spain after testing positive for Covid-19, the French Football Federation (FFF) said on Saturday.

Rabiot, who plays for Juventus, was isolating and would not travel to Milan from Turin with the squad, the FFF said.

He will not be replaced in the group and Aurelien Tchouameni is likely to start in the clash at the San Siro.

“Everyone is fit except for Ferran,” Spain coach Luis Enrique told a news conference on Saturday.

Torres scored both goals in Spain’s 2-1 win over Italy in Wednesday’s semi-final but limped off in the second half after suffering a blow to his right foot.