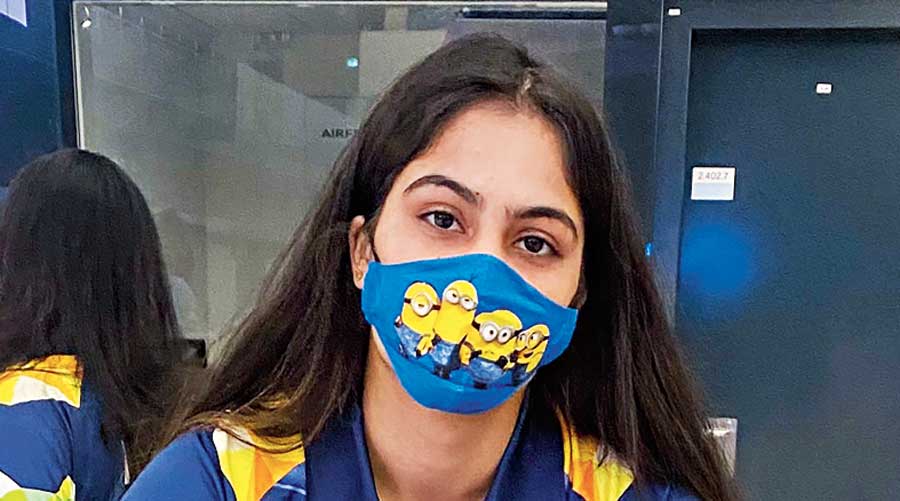 Indian shooters have fired a blank for the second successive Olympics and a bitter mudslinging game is on with the National Rifle Association of India (NRAI) blaming pistol coach Jaspal Rana for the debacle.

“They need to find a scapegoat after what happened in Tokyo. But I am not someone who will take this lying down. They are passing the buck to me for Manu Bhaker’s failure. I want to know what were the coaches doing in Tokyo? I was not there.

“What happened in Zagreb (Croatia) from May onwards where the shooters had a camp? Nobody is asking that. I was in Zagreb for a month. I had told the association to have a camp at a place where the weather would be similar to Tokyo in July-August. The weather in Zagreb was pleasant. Nobody bothered to listen to me.

“If you ask me, there has to be accountability in NRAI. I had requested the then sports minister (Kiren Rijiju) to appoint a government observer to oversee how things are being run in NRAI. After all, it’s the taxpayer’s money the association is feasting on. Why not record selection committee meetings to make us know what happens during those deliberations? If Parliament proceedings can be shown live, what’s the big deal about NRAI meetings,” Jaspal told The Telegraph.

According to Jaspal, the problem started after pistol shooter Chinki Yadav earned India a quota place during the Shooting World Cup held in New Delhi in March and he proposed her name for the 25m pistol event. “I advocated for Chinki’s inclusion which the powers-that-be did not like. They decided Manu and Rahi Sarnobat would participate in the 25m pistol. Chinky had better scores still missed the bus.

“She was too preoccupied with other things like posting pictures on social media.

That too on the eve of the 10m mixed event. Next day Saurabh (Chaudhary) tried his best but Manu could not get things right. She has age on her side. In Paris she will be more matured,” Jaspal, the 1994 Asian Games gold medallist, said.

Both NRAI president Raninder Singh and Manu have blamed Jaspal for the pistol shooters’ abysmal performance and Jaspal thinks the 19-year-old is being manipulated.

“That’s the feeling I get. She is a kid and is being used to malign me. I have built this pistol squad from the junior level. I am angry that everything has fallen apart. Even when we were leaving for Croatia I was told I would be travelling to Tokyo. In Amsterdam, from where the shooters took the flight to Tokyo, I came to know I am not accompanying them. I felt bad when I had to break the news to Abhishek (Verma). He was expecting me at the shooting range.”