We’ve got a green ticket to ride

In India, app cabs could be the reason why the rate of buying cars is slowing down 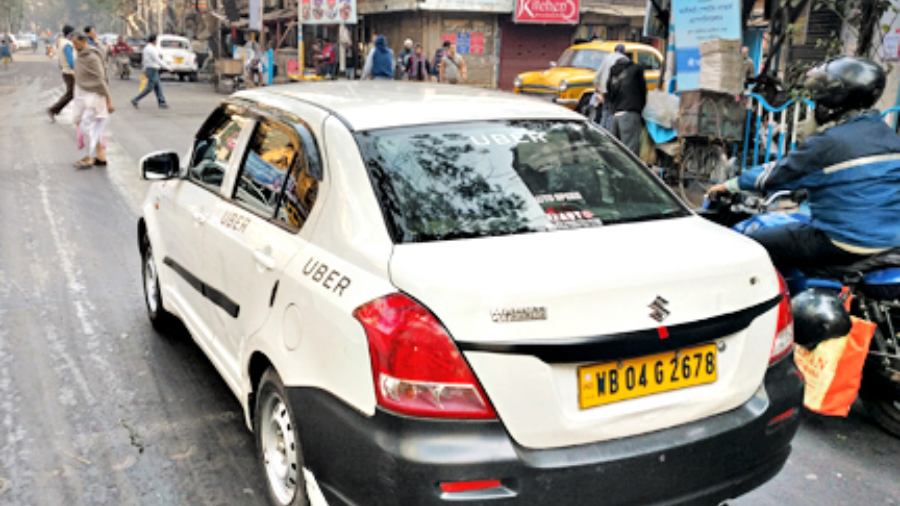 For many people, it can be very useful to summon a ride from an app. One question is whether ride services such as Uber and Lyft make us all better or worse off.

New research in India suggests that rides by app may contribute to the collective well-being there.

A study found that in 18 large Indian cities, the introduction of on-demand ride services has reduced the number of people who own cars. That could, in theory, help India achieve public goals such as cutting deadly air pollution in big cities.

The finding from India is a big deal because we haven’t seen the same in the US. Despite hopes that Uber and Lyft could help reduce vehicle traffic, pollution and the number of miles driven in the US, research is showing that the opposite has happened.

A growing body of research is showing that the real-world effects of Uber and its peers are not uniform. In some cities or countries, rides by app might be part of the solution to slowing climate change, cutting traffic and encouraging more use of public transportation. But it might not get that way without elected officials and the public steering those technology services to serve the public interest.

Let me dig more into the research led by Zia Wadud, an associate professor at the Institute for Transport Studies at the University of Leeds in England. He and a colleague, Jeevan Namala, examined vehicle purchase information from 18 cities in India, including Mumbai and Bangalore.

The research found that vehicle ownership in those cities is still increasing in the aggregate, but it is lower than it would have been if app-based ride services had never existed.

Wadud didn’t have an ironclad explanation for why this happened. Indians are already far less likely to have a car than people in the US or China. And the major ride apps in India — Uber and Ola — often serve more like dispatch services for taxis than a way to connect individual car owners with people who want rides. So Uber and Ola may have increased the number of taxi-like rides that Indians take, but it didn’t produce the effect that researchers have found in China and Bangladesh.

In China, other studies have found that the introduction of on-demand ride services persuaded more people to buy cars — and in Bangladesh’s capital, more people bought motorcycles.

One explanation from researchers is that those car and motorcycle owners wanted to earn money from offering rides. That is great for many passengers and vehicle owners, but it may have undermined other public goals such as encouraging less driving and more use of public transportation.

There’s a flaw with measuring the effect of ride apps on car ownership because it doesn’t necessarily say much about potential harm. Fewer cars owned might still result in more driving, pollution and traffic.

In the US, Uber and Lyft have contributed to more traffic in many cities partly because ride service drivers rack up a lot of miles without passengers. Wadud told me that the data from India wasn’t good enough to study those other effects of ride services.

Wadud also said that it could help India’s future if people find ride apps to be a good alternative to owning their own car or driving more. As countries grow richer, the pattern has been that more people buy cars and drive more. That can be great for individuals, but it may also produce more traffic and pollution and contribute more to climate change.

I asked Wadud what the public and elected officials in India and elsewhere should take away from his research. His bottom line was that the effects of transportation technology in our lives are not necessarily the same everywhere, and whether they do more good than harm is not predetermined. It is up to the public and policymakers to maximise the individual and collective good and minimise the harm.