Xiaomi has got the processor game right, making this smartphone a workhorse 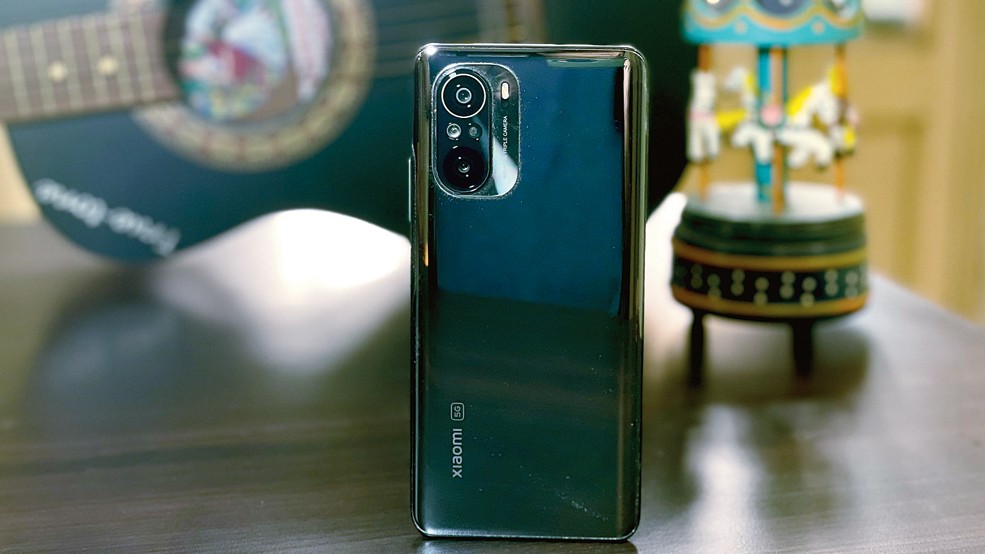 Consider the watch, which over the past three-four decades have moved from mechanical spring to battery to a design that often contains computers. Now watches are being specialised for different users and usages, like fitness and wellness. Yet, a watch remains a watch, just like smartphones that have remained the same for the last many years. On the one hand, the smartphone has only become more useful for some people, while on the other, it has become generic. Just because the smarthphone — in general — has become staid, it shouldn’t prevent us from enjoying its company or find them entertaining, which is the case with the Mi 11X.

If there’s one thing to highlight about a phone that’s positioned to take on a few OnePlus and Samsung phones, it’s performance. No matter what you throw at the phone, the Snapdragon 870 processor can take it on. A few other brands have used the processor — like on the OnePlus 9R 5G and Vivo X60 Pro — but Xiaomi has got the pricing on point at 30K, which is an absolute steal. Be it Asphalt 9: Legends or some video editing on KineMaster, the Mi 11X will not let you down, especially if you get the variant with 8GB RAM, which gives the phone a bit more future-proofing. Keeping the display refresh rate set to 120Hz (you can also leave it at 60Hz), take full advantage of the 360Hz touch sampling rate while playing games. In fact, there is no reason why you should move to 60Hz because it makes the overall performance smooth. Further, playing any of the top games for 45-60 minutes at a stretch doesn’t spike the phone’s temperature a lot and there are zero frame drops.

Doing justice to the process is the 6.67-inch FHD+ AMOLED DotDisplay with support for HDR10+. Good viewing angles and good colour reproduction make it a sensible choice for movie viewing, an activity that’s helped by dual speakers, which some phones fail to give even at 30K. 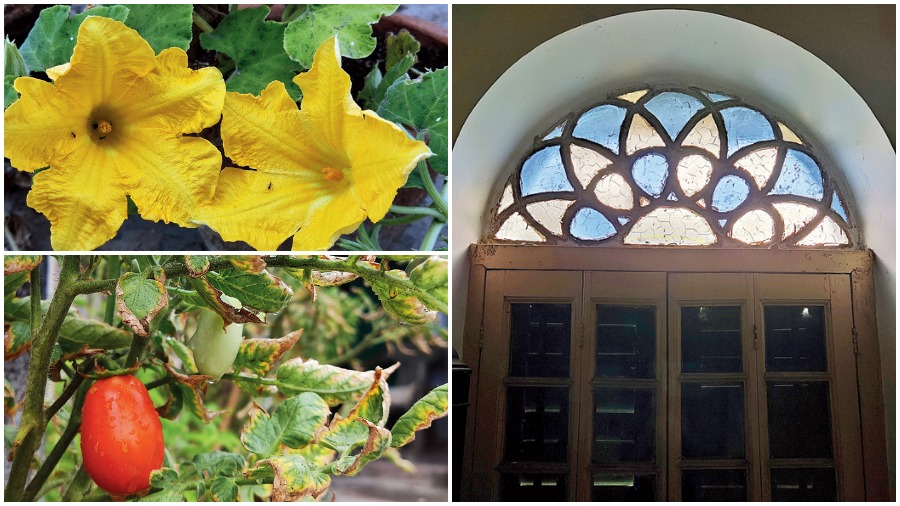 A couple of misses

A few big hits on the phone means a slight cut in another department, which in this case is camera. The 48MP main camera is complemented by an 8MP ultra-wide snapper. Personally, I like the colour reproduction on the ultra-wide camera because the main shooter can boost colours a bit more than I prefer. At the same time, the corner details in ultra-wide mode could have been better. There is a dedicated night mode that brightens up scenes but not too drastically while the 5MP macro unit is quite capable, something that Xiaomi has been focussing on lately.

It’s in the video department where some love is lost. Recording at 4K@30fps is no longer a deal breaker and leaving out optical image stabilisation is not a good choice, especially at night.

Speaking of misses, there is one more, which Xiaomi should look into right away. While setting up the phone, please read the instructions and turn off the customoised advertisement option and be careful about absent-mindedly installing some useless games to the system. Though it’s Android 11 out of the box but the experience of MIUI 12 isn’t the best, compared with the fluid interface offered on OnePlus and Samsung.

Finally, be careful about the colour you opt for. The cosmic black edition we have for review loves fingerprints, dust and can work as a mirror.

The design is generic and it would have helped had there been microSD support, considering the fact that there is only the 128GB storage variant, which fills up in no time. But there are customers who upgrade phones every couple of years and this phone is perfect for them. With good battery life (the 33W fast-charger in the box helps) of at least a day, expect to tackle every task you have with ease. Xiaomi has got the processor game right, making the Mi 11X a workhorse. 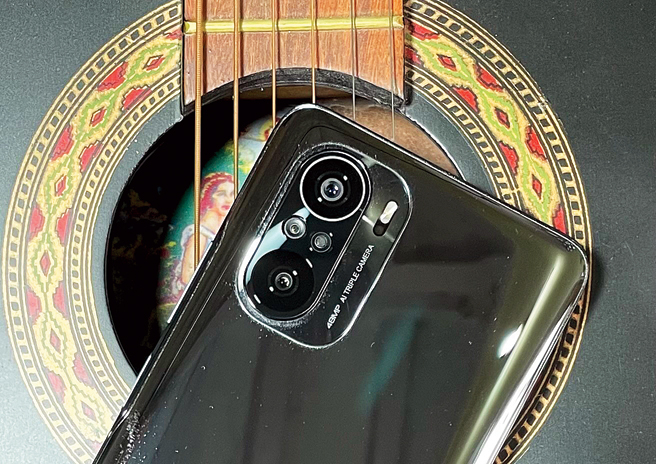