Google's recording feature can be turned off, but doing so means Assistant loses some of its personalised touch 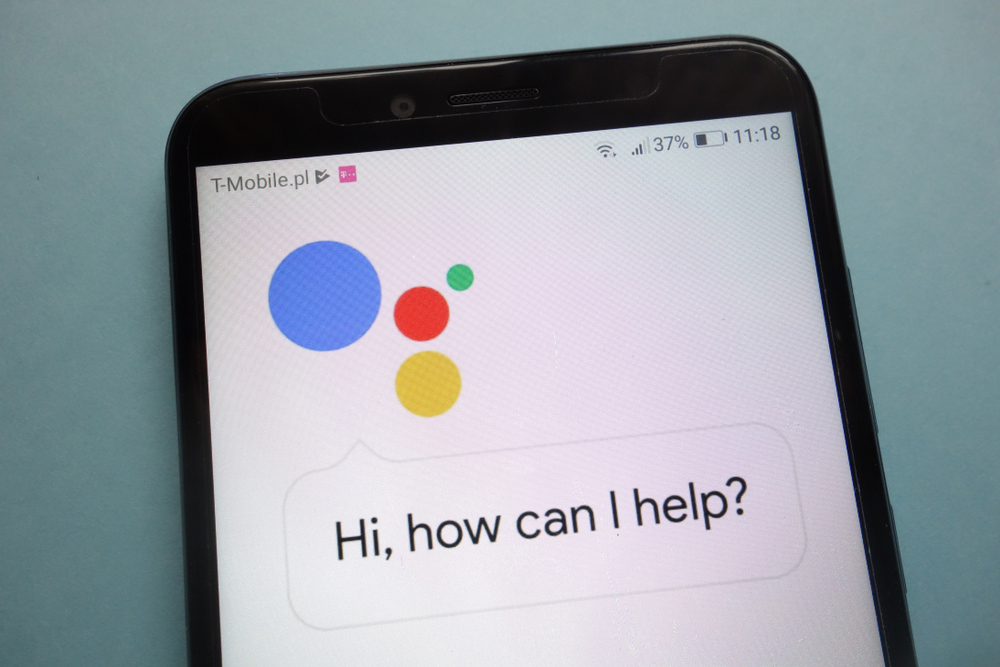 More than 1,000 recordings were obtained by Belgian broadcaster VRT NWS, which noted in a story that some contained sensitive personal conversations
(Shutterstock)
AP   |   San Francisco   |   Published 12.07.19, 06:10 AM

Google contractors regularly listen to and review some recordings of what people say to artificial-intelligence system Google Assistant, via their phone or through smart speakers such as the Google Home.

The company acknowledged that humans can access those recordings after some of its Dutch language audio snippets were leaked. Google product manager David Monsees acknowledged the leak in a blog post on Thursday, and said the company was investigating the breach.

“We are conducting a full review of our safeguards in this space to prevent misconduct like this from happening again,” he wrote.

More than 1,000 recordings were obtained by Belgian broadcaster VRT NWS, which noted in a story that some contained sensitive personal conversations — as well as information that identified the person speaking. Google says no user account information is associated with the recordings, and reviewers are instructed not to transcribe background conversations.

But VRT reporters could hear spoken home addresses in some of the recordings, and were able to track down the speakers. Some of these conversations were not directed at Assistant and happened either as background noise or as a mistaken recording when Assistant thought it was being spoken to, but wasn’t.

Google says contractors listen to recordings to better understand language patterns and accents. Its user terms confirm recordings may be used by the company, stating Assistant “records your voice and audio on Google services to improve speech recognition”. Monsees wrote that Google works with contractors around the world to analyse the recordings.

“These language experts review and transcribe a small set of queries to help us better understand those languages,” he wrote.

Google’s terms don’t explicitly say that people review the recordings, but do state that data could be analysed as the company updates services or create new features.

The company acknowledged earlier this year that its reviewers listen to anonymous recordings in response to a Bloomberg report revealing that Amazon’s Alexa also uses contractors to listen to recordings. Amazon confirmed the report.

Google's recording feature can be turned off, but doing so means Assistant loses some of its personalised touch. People who turn off the recording feature lose the ability for the Assistant to recognize individual voices and learn your voice pattern.

Assistant recording is actually turned off by default — but the technology prompts users to turn on recording and other tools in order to get personalised features.

Google Assistant is available on more than one billion devices, including smartphones and smart speakers. It’s made quite a dent in the smart speaker market — still the primary place where people use voice technology — but still trails behind Amazon.