11 games the gaming rig is waiting for 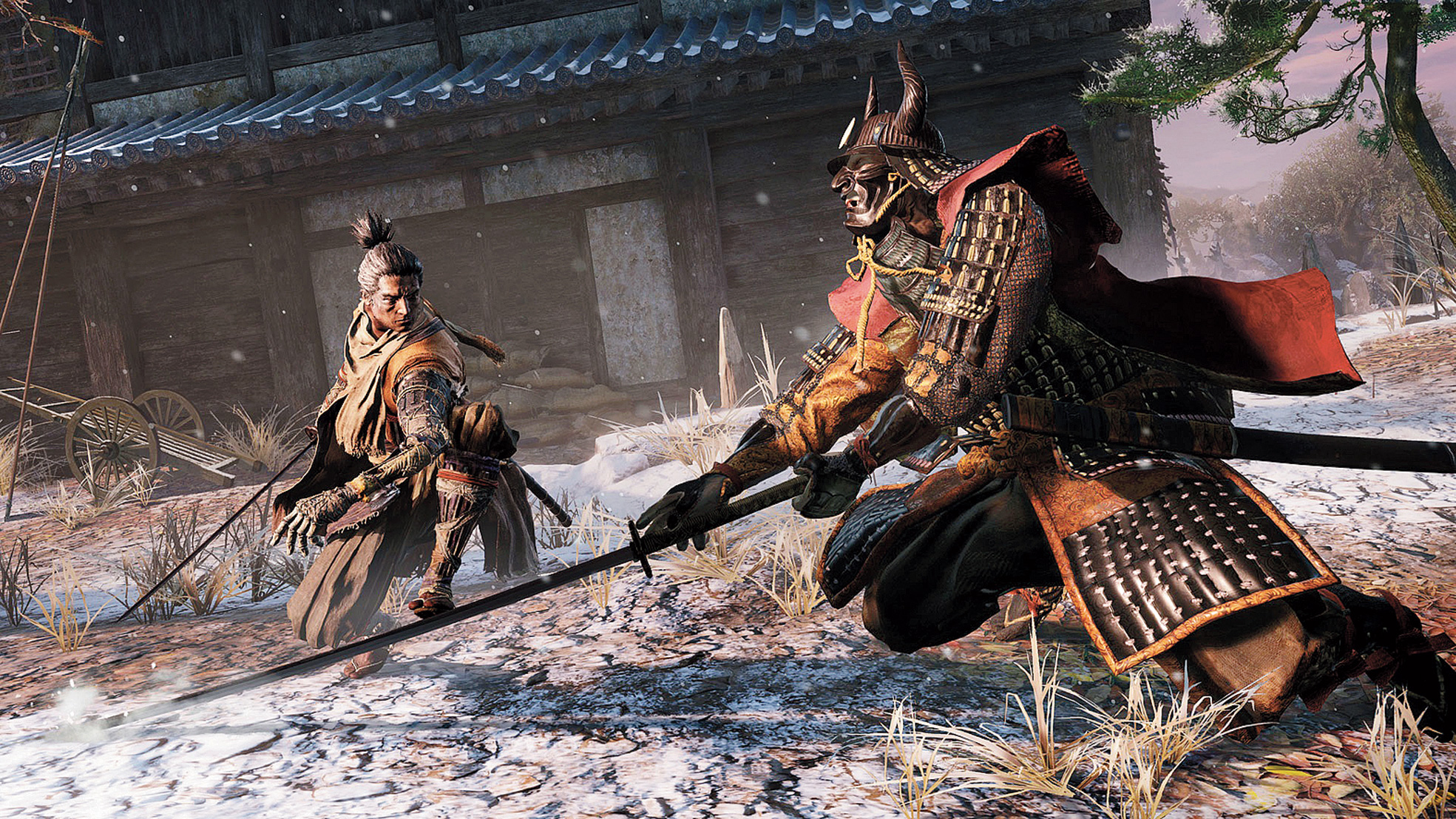 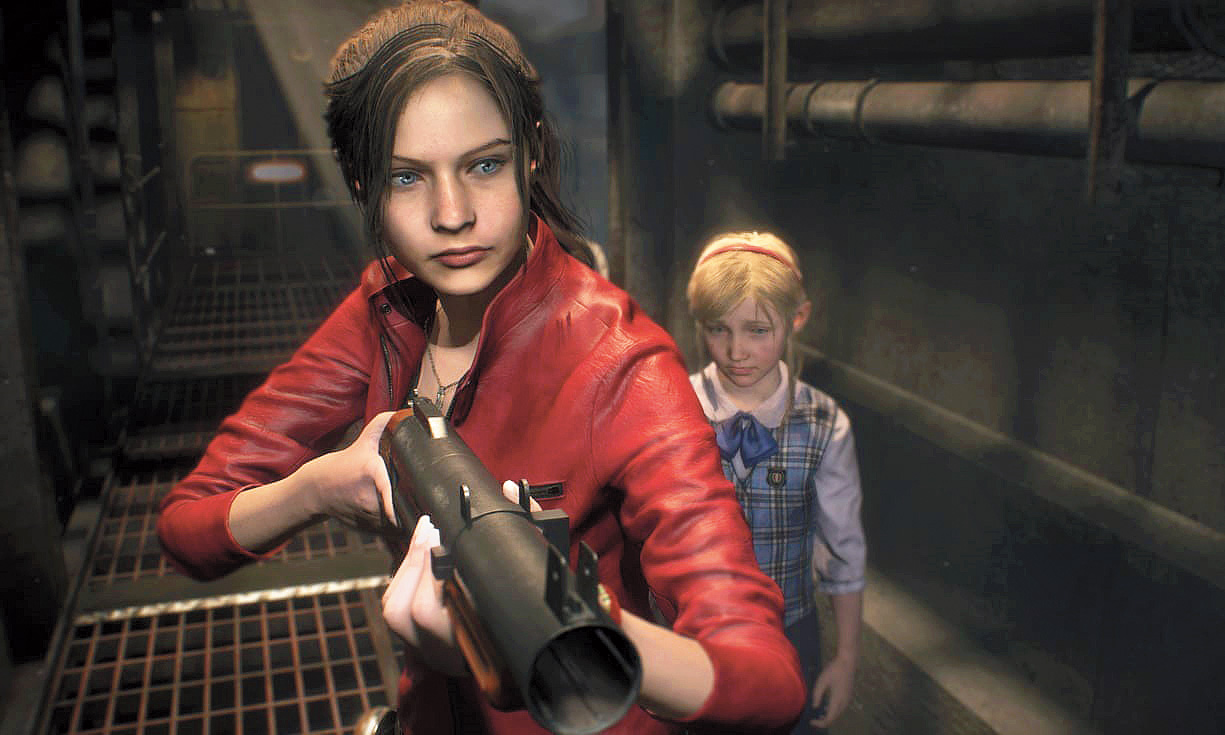 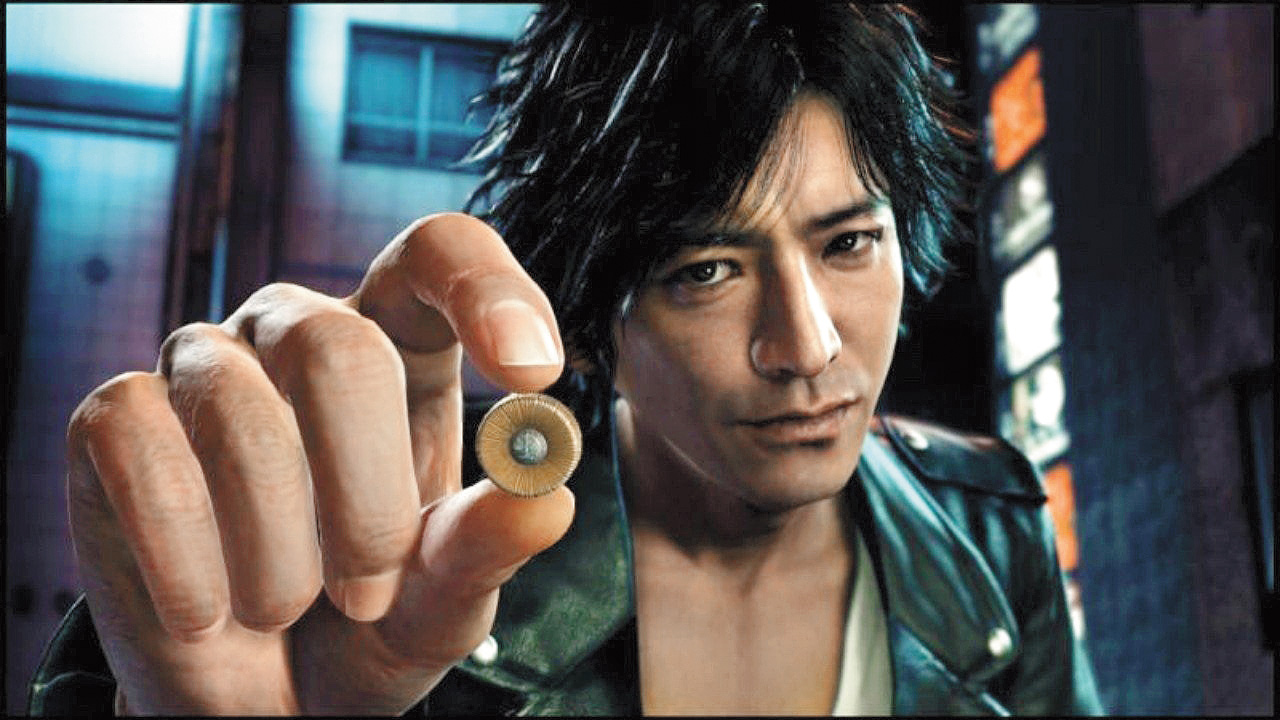 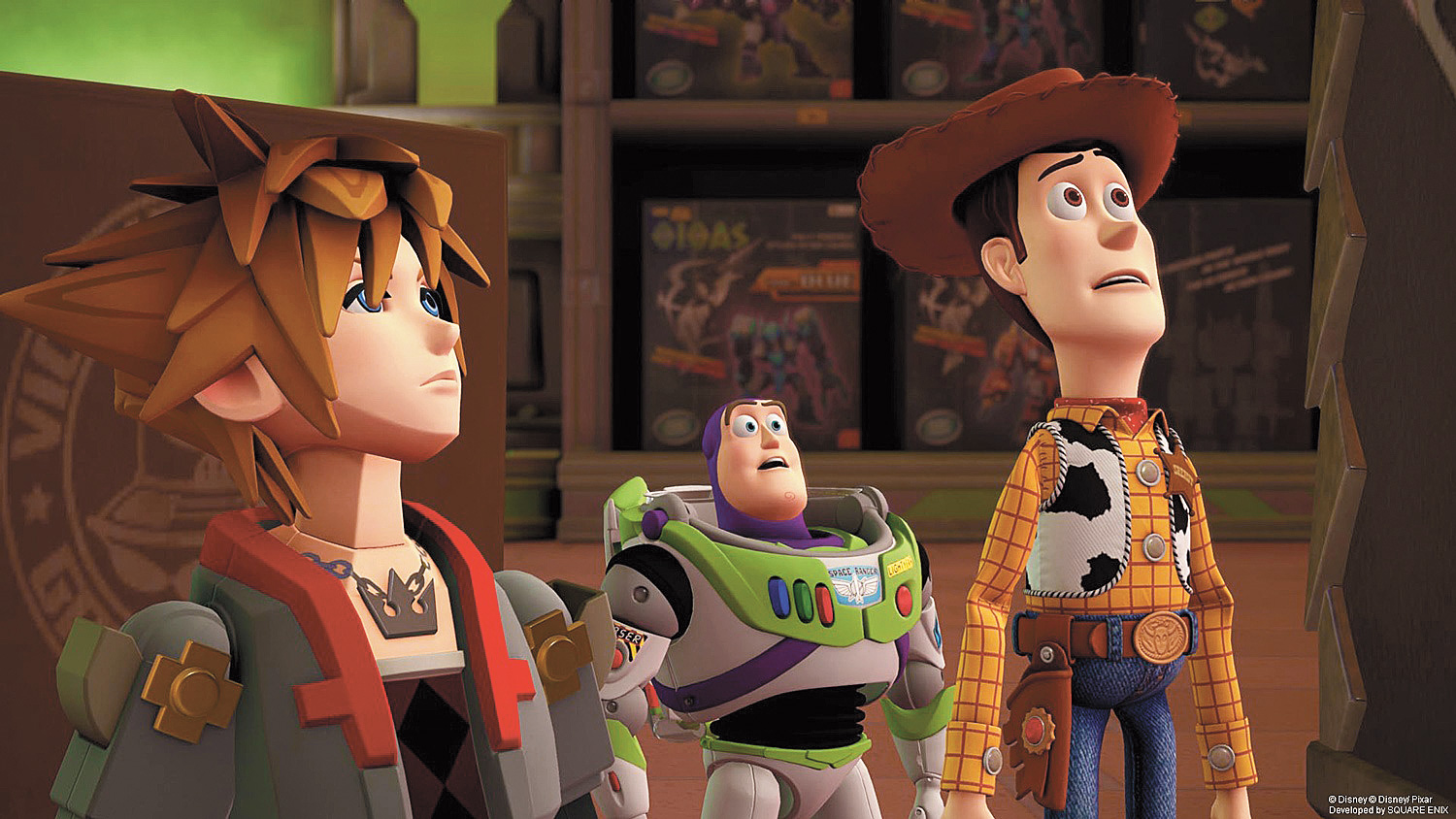 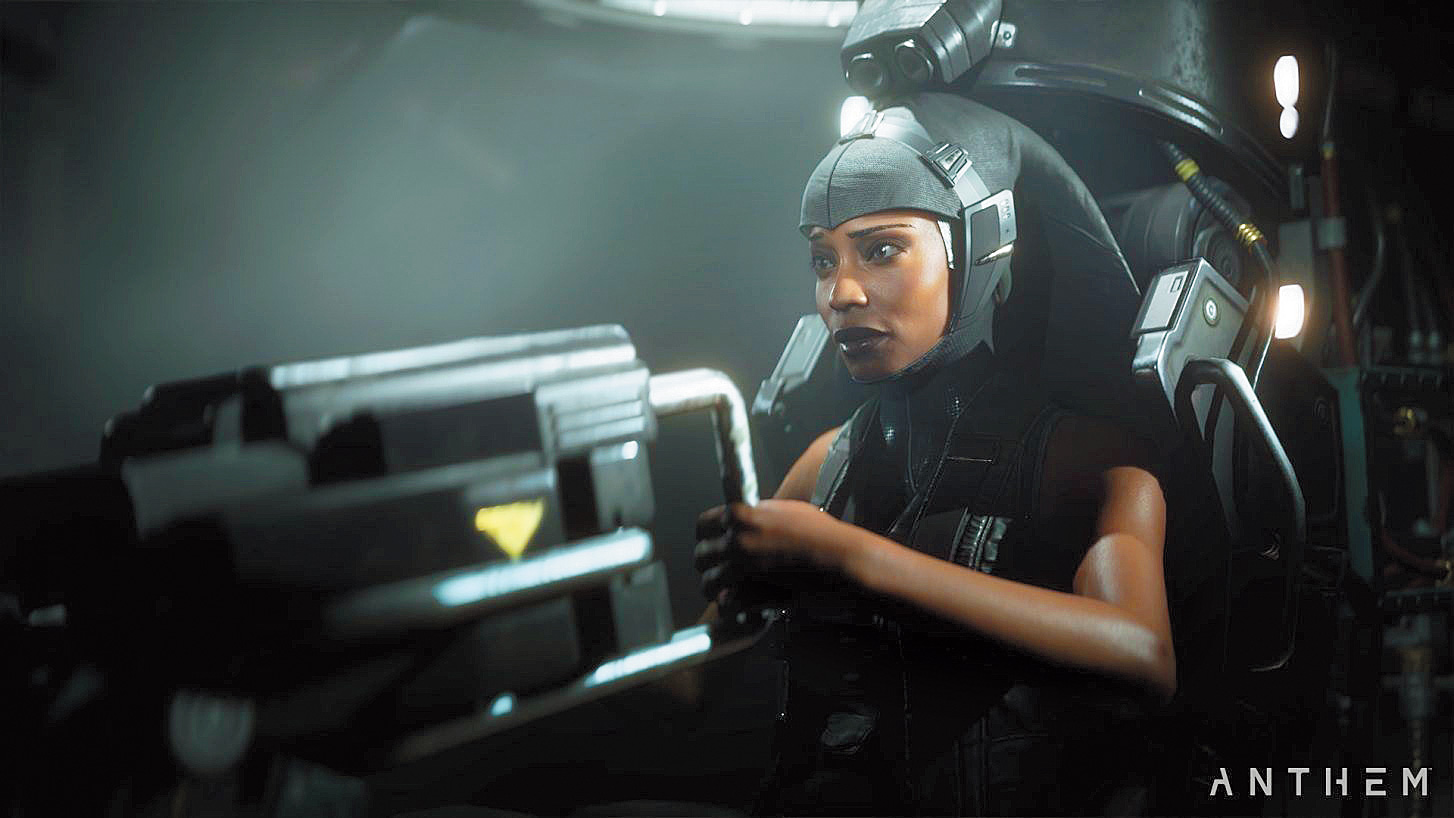 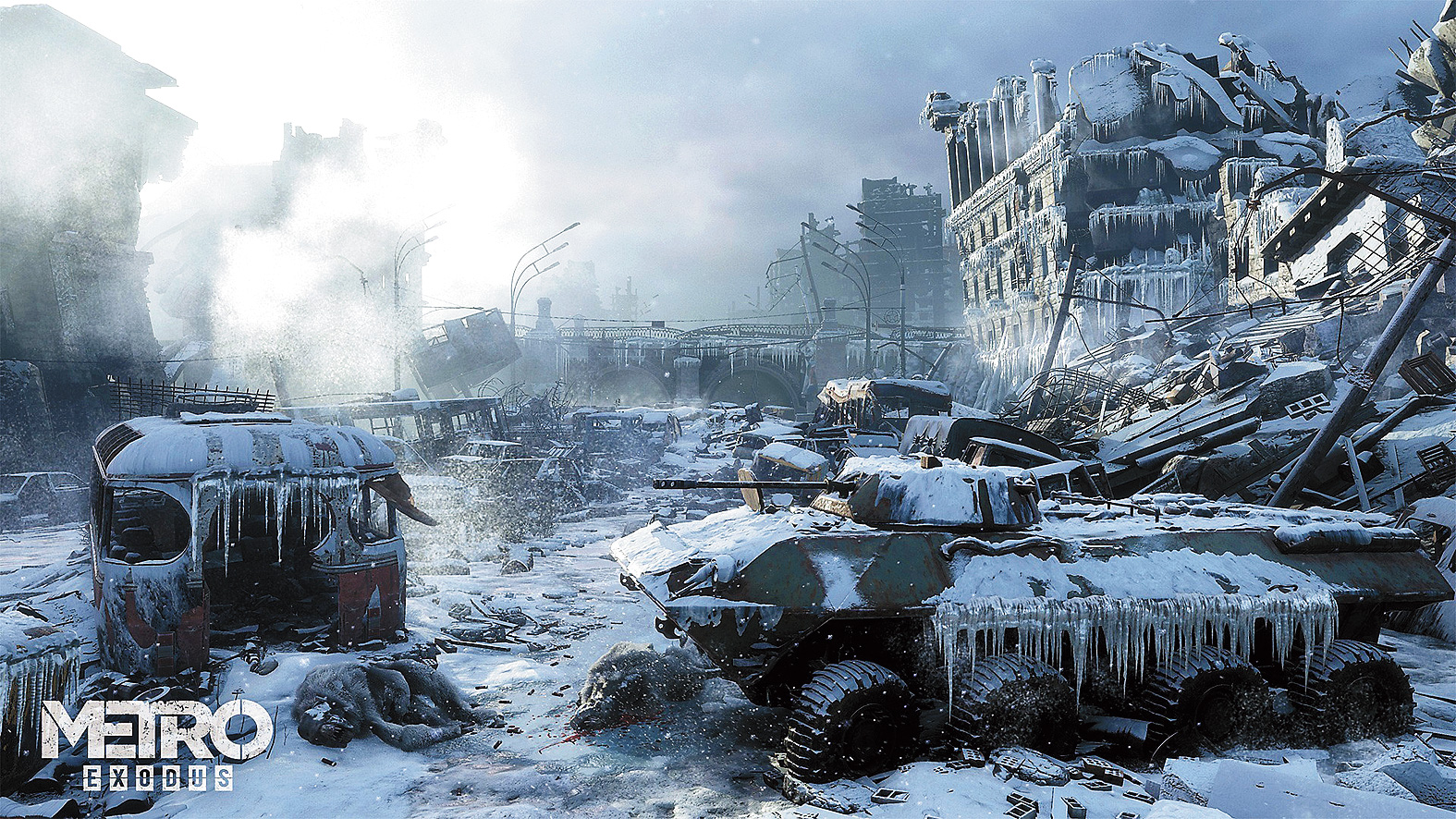 Acrobatics and swordplay are at the heart of a game in which you are the “one-armed wolf, a disgraced and disfigured warrior rescued from the brink of death”. In your quest to protect a young lord who is the descendant of an ancient bloodline, you become the target of enemies, including the dangerous Ashina clan. Since anybody can take you down, you have to make your moves carefully, taking down each foe. 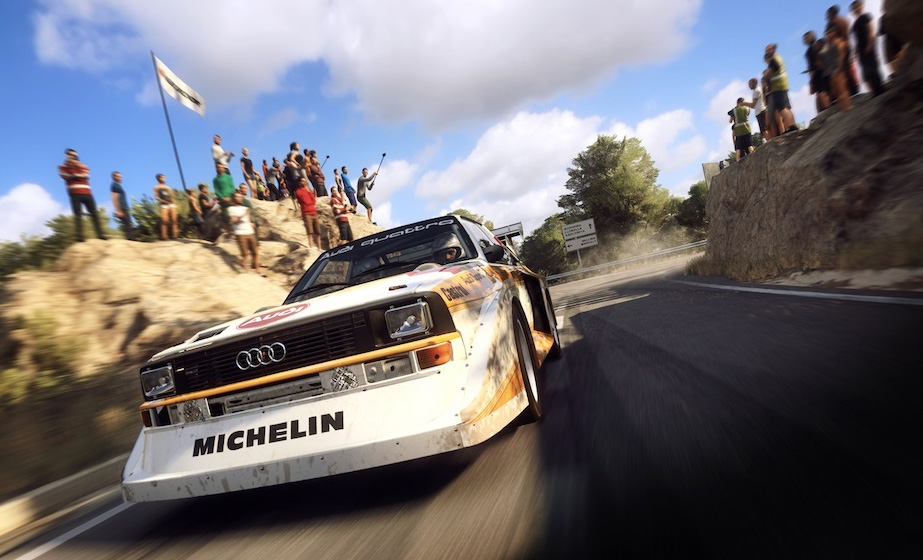 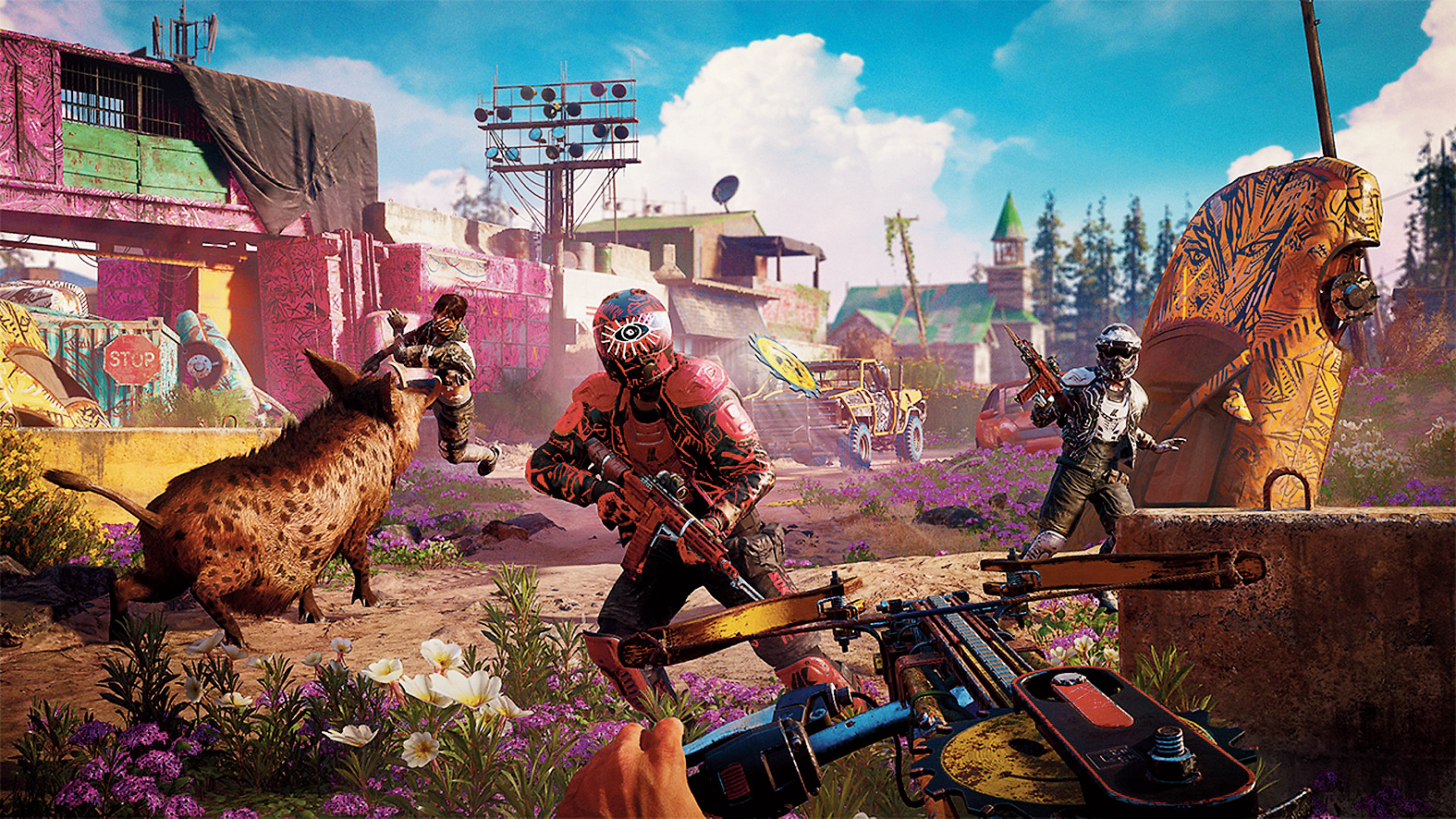 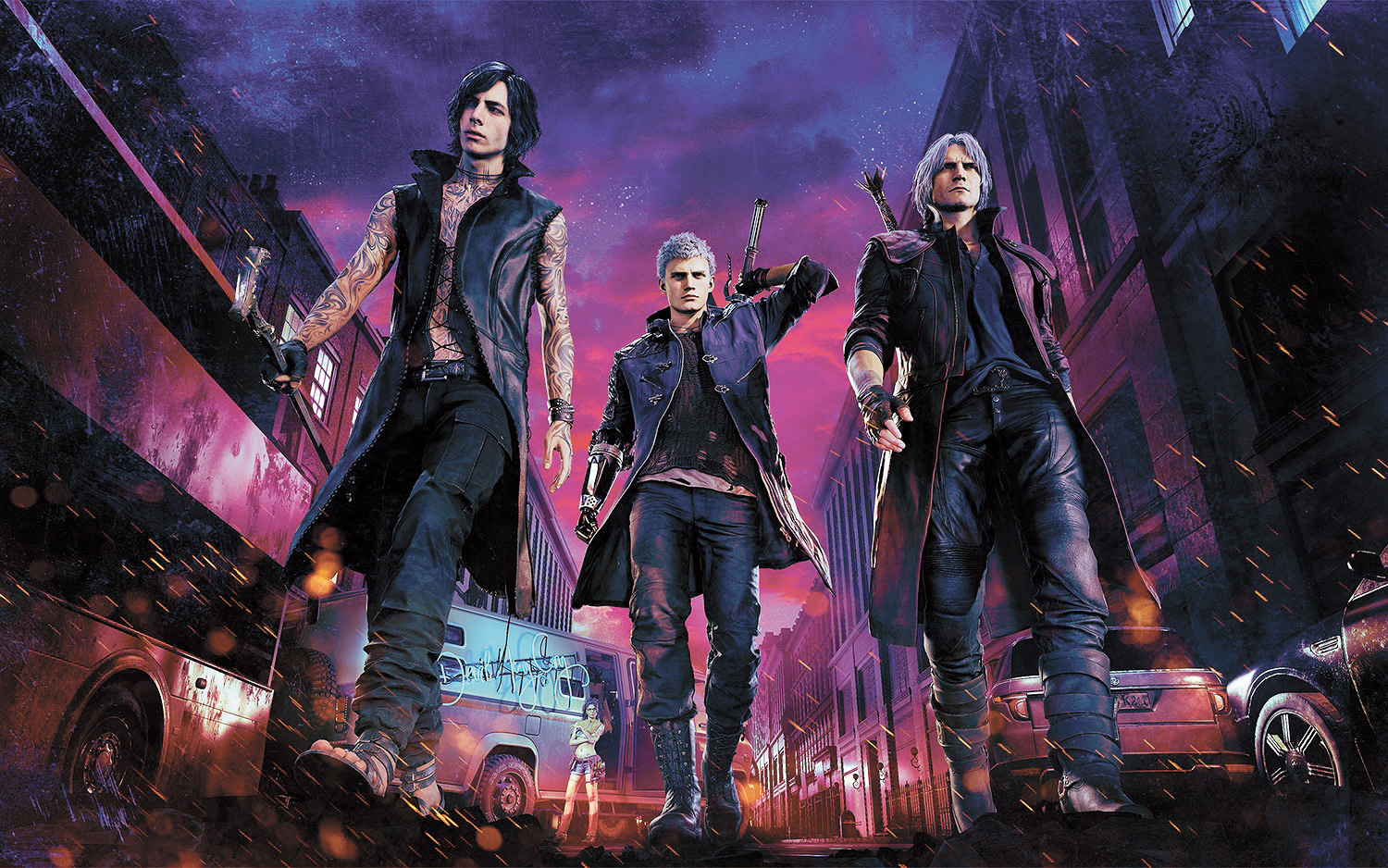 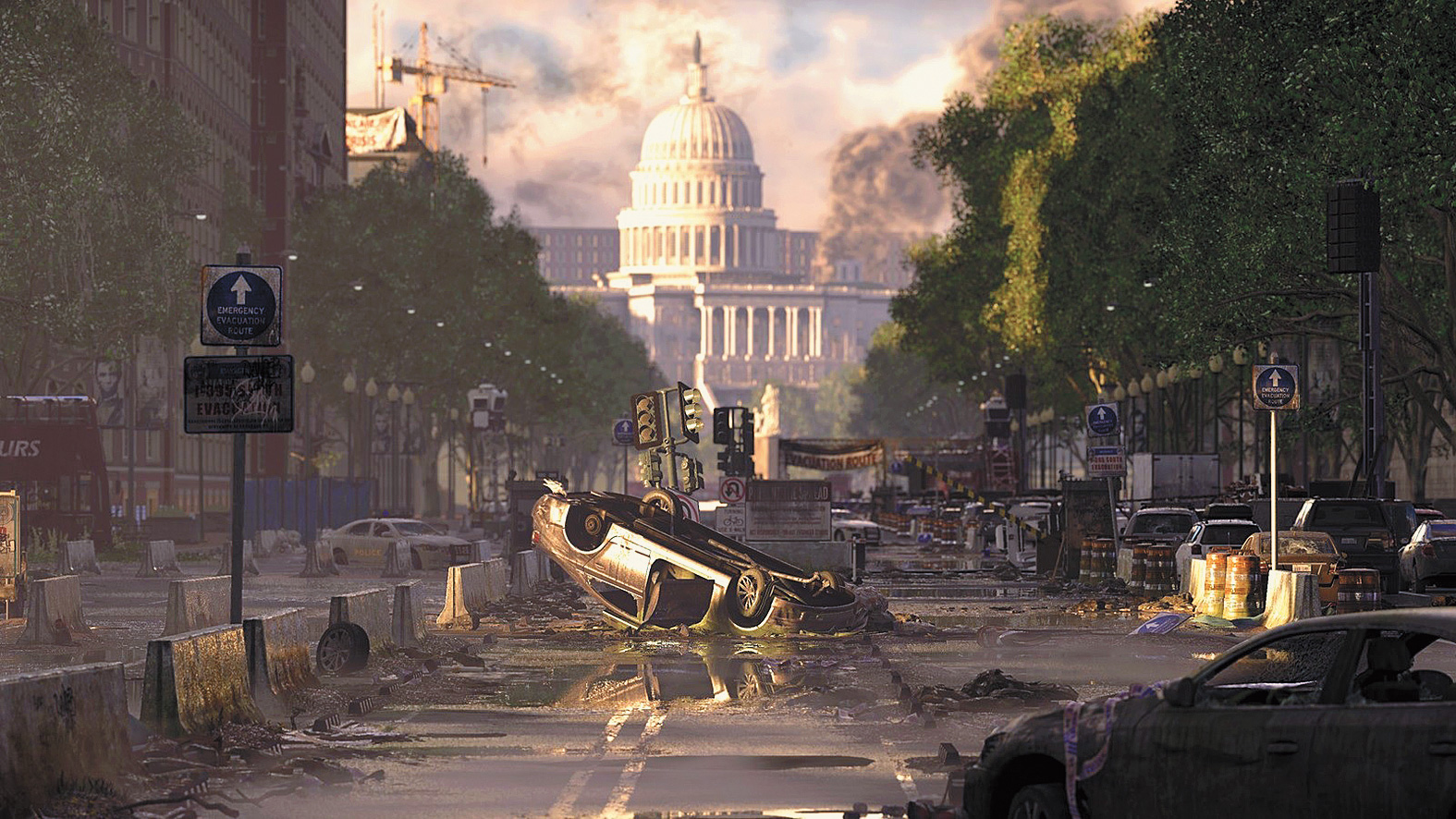 There will be six rally locations spread across the globe — New Zealand, Argentina, Spain, Poland, Australia and the USA. “Driving a rally car down a stage is not easy and we want players to experience that same adrenaline rush from driving on the edge,” Codemasters’ chief games designer Ross Gowing has said. Players can compete in timed stage events on tarmac and off-road terrain under various weather conditions.

The Dark Pictures: Man of Medan

After the success of Until Dawn, gamers are looking forward to the new title, which begins on a dive boat in the South Pacific. A group of four Americans and their skipper Fliss are on a journey to find a rumoured WWII wreck but things don’t go to plan and a storm rolls in. The crew are trapped on a ghost ship, looking for an escape route.

Woody, Buzz and Rex... or the Toy Story gang is leaping from film to video games in this story of friendship as Sora — the unknowing heir to a spectacular power — and his friends (yes, Donald Duck and Goofy are still there!) embark on a perilous adventure. Set in a vast array of Disney and Pixar worlds, the magic of the game lies with the animated stars.

The action shifts the series to Washington DC where the effects of a deadly bioterrorist attack are still being felt seven months after the New York City incident. You are a member of the Division, an elite group of civilian agents charged with being the last line of defence. But the developers are not calling the gameplay political.

The trailer to the multiplayer role-playing game (RPG) promises over-the-top action as you and the “freelancers” go in search of fame and adventure on a planet filled with futuristic technology. Each player’s choice of javelin exosuit will shape his or her contribution to a game where conditions and enemies are unpredictable.

Survive a post-apocalyptic frontier as you build up an aresenal of weapons to battle the Highwaymen. Creative director Jean-Sebastien Decant has recently said that the game will take a “light RPG approach”. “You’ll be able to craft guns that have ranks, and these ranks will be useful to fight against enemies that also have ranks.” Also, players can erect their own home base that allows them to spend resources and time upgrading and expanding.

Like always, the series makes slaying demons look stylish. The hack-and-slash franchise returns to take on the baddies with the help of Dante, Nero and a new character named V. What everyone is concerned about is the length of the campaign after Hideaki Itsuno, the director of the game, recently said: “The development team took about 15 to 16 hours to clear the game.” Keeping our fingers crossed.

When World War III breaks out, the place to avoid the fallout would be Moscow’s underground. Based on the novels by Russian author Dmitry Glukhovsky, the game’s protagonist Artyom, his wife Anna, and fellow Spartan Rangers leave Moscow on steam engine called Aurora, and head east in search of a life free of radiation.

A thrilling return to the legacy of the 1998 original, the zombified tale of a city infected with a devastating virus is full of impressive visuals and monstrous surprises. You can play as either rookie police officer Leon S. Kennedy or Claire Redfield, a student searching for her special task force brother Chris. A zombifying outbreak has taken over Raccoon City and the two are trapped in what looks like an abandoned police station, trying to piece together what has happened.