In a country where child trafficking is common, even the slightest hint of their commodification warrants attention 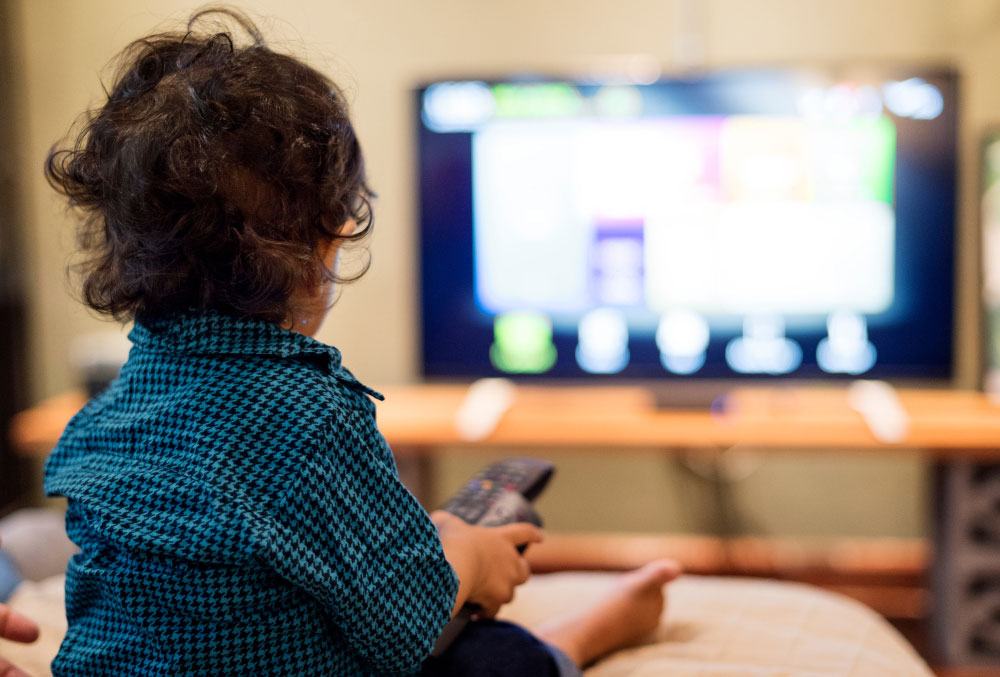 The love of glamour, the desire for display, ambition and competitiveness, all characteristics of a consumerist culture, need to be consciously restrained where children and television are concerned.
(Shutterstock)
The Editorial Board   |   Published 25.06.19, 03:45 AM

Art, entertainment and commerce make a confusing mixture. The confusion surfaces in certain situations, as is indicated by an advisory from the information and broadcasting ministry to private television channels. It says in effect that children should not be made to execute suggestive steps or perform moves inappropriate to their age in dance-based reality shows. The advisory goes to the heart of a difficult problem. Gestures, moves and dialogue inappropriate to children, when practised regularly and displayed in a competition, have a number of negative effects. The integrity of childhood comes under assault: developing minds may be thrown off-track by untimely stimuli and expectations, while the sight of children performing what were originally erotically charged dances is deeply disturbing. The advisory refers to the 1995 law with a provision prohibiting channels from exhibiting material derogatory to children. The National Commission for Protection of Child Rights, too, formulated guidelines with a similar aim in 2010-11.

Obviously, neither the law nor the guidelines have had the desired results. These by themselves cannot change society: in this case, there has to be a will to ensure that children are happy and creative without having to wander into adult realms. This will is not faceless; it must spring from adults’ understanding of children, but also be strong enough to counter the natural drive of commerce too. The love of glamour, the desire for display, ambition and competitiveness, all characteristics of a consumerist culture, need to be consciously restrained where children and television are concerned. That the government needs to send an advisory to television channels makes clear that such restraint is still lacking. Although the channels can be charged with not following the law or the guidelines, it also has to be acknowledged that they cannot exhibit what they do not have. The action has to begin at home. In a country where children are trafficked for sexual purposes on a huge scale, special care has to be taken about the slightest hint of commodification of children even in innocent entertainment. There is another, broader, issue here. The government is elected by the people as their representative, not as their Big Brother. Yet the advisory is an indirect comment on an unacceptable cultural practice. Immature attitudes in society invite admonition that assumes for the government a superior status.