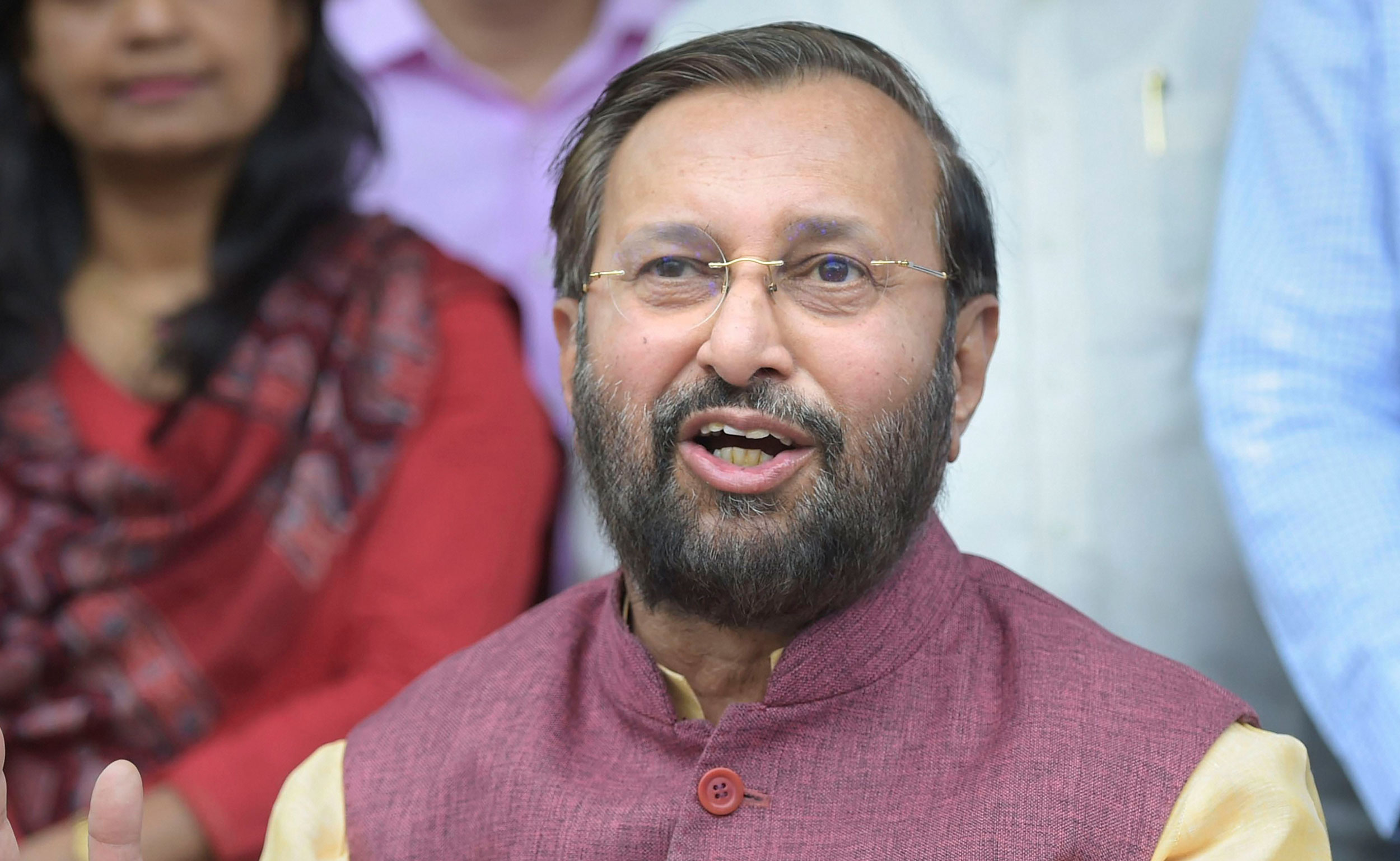 The advisory refers to shows in which children, mostly in the age group of five to 10 years, are shown dancing to Bollywood numbers or other songs. While enacting and imitating grown-up actors, they end up making “inappropriate dance movements” and the “gestures, dialogues and dance moves performed by the kids appear to be suggestive and obscene for their age”, the advisory noted.

The advisory does not name any show. Several hugely popular dance reality shows are broadcast on entertainment channels.

Often the participants are kitted out in the very same attire the actors and actresses wear in the original Bollywood or regional language song they are enacting, complete with all the pelvic, hip and chest thrusts that are a staple in such numbers.

The advisory reminds channels that the provisions of the programme and advertising codes prescribed under the Cable Television Networks (Regulation) Act, 1995, prohibit TV networks from telecasting content that denigrates children in any manner.

The Guidelines to Regulate Child Participation in TV Serials, Reality Shows and Advertisements have been in place for nearly a decade. The National Commission for Protection of Child Rights drew up the guidelines in 2010-11 in consultation with stakeholders.

The guidelines, observed mostly in the breach, state that no child should be cast in a role or situation that is inappropriate to him or her, nor should a child be made to perform or enact scenes or mouth dialogues that are inappropriate for his or her age.

“We had raised this issue as early as the early 1990s when private television opened up in India. This is too late; the horse has already bolted from the stable,” Akhila Sivadas, managing trustee of the Centre for Advocacy and Research, told The Telegraph. “It makes sense to stymie something in the beginning. Once you have habituated people to something, such regulation becomes ineffective.”