What ails the Indian Administrative Service

Why do most people consider the Indian bureaucracy led by the IAS to be inefficient, corrupt and negative? 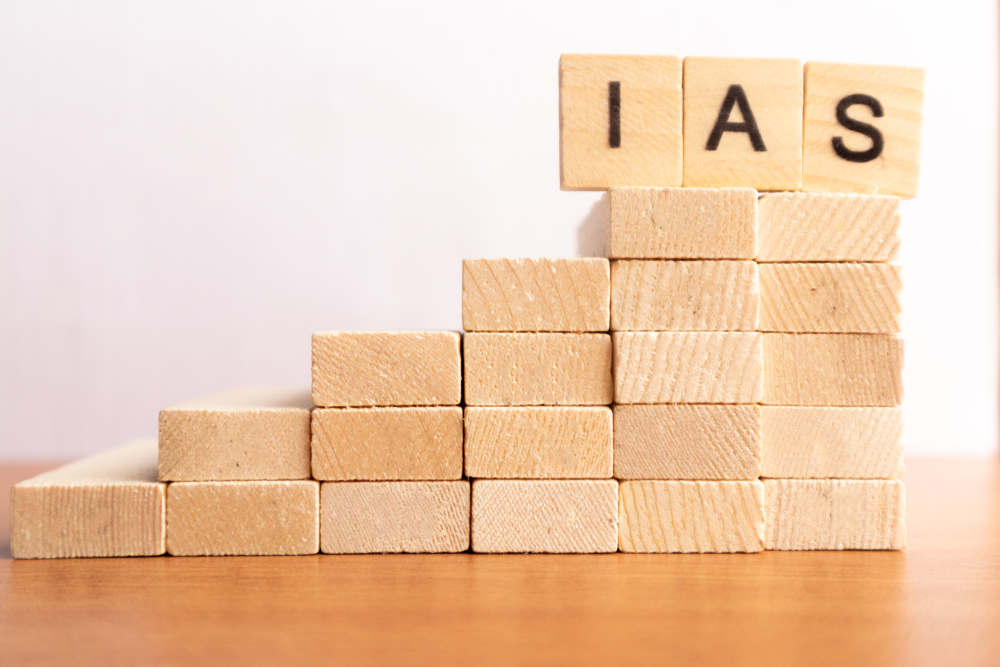 The stranglehold of the political class increases every year, often in the name of cleansing the system. Senior officers thus concentrate on compliance, taking care not to fall foul of the system even though many of them differ with their bosses.
Shutterstock
Jawhar Sircar   |   Published 16.09.19, 07:57 PM

What ails the Indian Administrative Service? This is precisely the question that has been raised in the book by N.C. Saxena, a role-model IAS officer who helped stop Vedanta’s mining project from decimating Odisha’s forests and tribal habitats. A prominent member of the almost extinct breed of scholar-administrators, Saxena also asks ‘why it [IAS] fails to deliver’ and tries to address, as honestly as possible, the issues that most bureaucrats would either deny or avoid.

Another relevant issue is that young IAS officers have started to resign against the “denial of fundamental rights” to Kashmiris and because “democracy’s building blocks are being compromised”. It is true that their number is not large. Nor is this the first time that IAS officers have resigned on moral grounds. But never have their reasons been so sharply critical and so upsetting as to invite immediate vitriolic reactions from both the government and the ruling party.

Returning to Saxena’s two very pertinent questions, let us first allay any apprehension that the quality of entrants has come down. In our time more than four decades ago, around one lakh candidates appeared for the Union Public Service Commission examination for just 150 or 160 posts in the IAS and the Indian Foreign Service. Nowadays, almost 12 lakh candidates pay for and register to compete in the civil services examination out of whom only 1,200 applicants qualify. Less than 200 make it to the IAS and the IFS, with the remaining getting into other coveted Central services. A large number of graduates and postgraduates from the Indian Institutes of Technology, Indian Institute of Management and the best medical and professional colleges are leaving lucrative jobs to join the IAS ‘to serve the nation’. Why then do most people consider the Indian bureaucracy led by the IAS to be inefficient, corrupt and negative?

A major reason for this is that antiquated rules determine what civil servants should do and how to go about their tasks. These are almost impossible to change unless the highest authorities have the political will to cut the ‘Gordian knot’ — as we did in 1991 to usher in economic liberalization. Bright juniors are always made to fall in line by ‘seasoned’ seniors who have suffered for questioning the system or are too timid to protect those who stand up against unjust rules and political muscle. In fact, what the IAS, IPS and top Central officers do not admit is that they cannot control the vast majority of inspectors, field functionaries, clerks, peons and constables who actually run the colossus called the government. Those who meddle too much surely face internal sabotage and personal devastation. Vigilance enquiries based on false allegations, often abetted by vengeful powers from above, harass bureaucrats for years. Although some IAS officers are surely corrupt, one can safely certify that most of them are not. But the bigger percentage is more dangerous — it is just too ‘user friendly’ to politicians and their business cronies.

Democracy mandates that the political class shall rule, but unlike Jawaharlal Nehru or Vallabhbhai Patel who encouraged critical, professional advice from officers, the Indira regime and the ones that succeeded it seized absolute power and tolerated no dissent. Neither do private companies, but the stranglehold of the political class increases every year, often in the name of cleansing the system. Senior officers thus concentrate on compliance, taking care not to fall foul of the system even though many of them differ with their bosses. They survive because of their honesty and reputation for delivery.

The latest administrative innovations, such as the ‘360-degree appraisal’ of officers, cut both ways, but they do not prevent politicized or non-empanelled officers from getting undue promotion or one state cadre from cornering all the goodies. Big rewards await ‘useful’, pro-regime IAS/IFS officers after retirement through board-level appointments in government and mega private companies. Their declared annual incomes (other than pension) usually range from 50 lakhs to several crore rupees — sums that they never earned during service. This list includes, quite surprisingly, those who were once considered upright crusaders — irresistible benefits smother the conscience. Besides, they need not genuflect publicly to political masters as the election commissioners allegedly did recently, damaging the reputation of the Election Commission. But they do ensure, as has been indicated by reports by Oxfam and other organizations, that big capital continues to grow exponentially in India, raising both exploitation and inequality to unprecedented levels.

By being honest, you are not doing anybody a favour: Anil Swarup

Renewed interest of Bengal students in the civil services