Advertisement
Home / Opinion / Vetting 'Chidiakhana': The ignorance of censor board members is unacceptable

Vetting 'Chidiakhana': The ignorance of censor board members is unacceptable 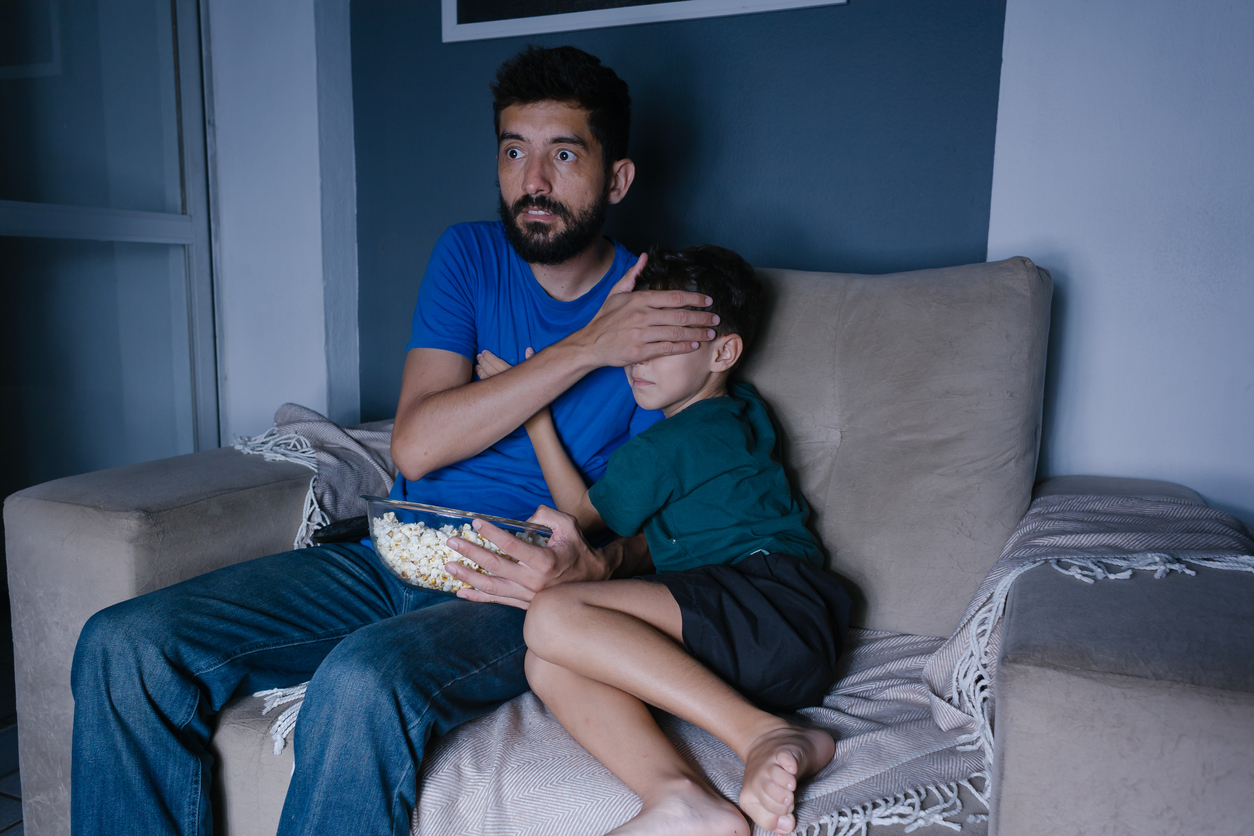 It is especially heartening that the court has taken into cognizance the autonomy of choice of youngsters, saying that needless restrictions can restrain a young mind
(iStock)
The Editorial Board   |   Published 21.08.19, 03:45 AM

An infantile adult, the Central Board of Film Certification has shown, may not necessarily be a contradiction in terms. India’s ‘censor board’ undoubtedly consists of august, adult individuals, but their enthusiasm for advisories for films can, at times, be rather childlike. Unfortunately for the CBFC, its juvenile eagerness has earned it a rap on the knuckles from no less than the Bombay High Court. Responding to a plea filed by the Children’s Film Society India, seeking a directive to the CBFC to grant a ‘U’ certificate to a children’s film, the learned judges made the telling comment that none of the members of the censor board — the jurists wielding the dreaded ‘scissors’ — appears to be discerning enough to judge ‘what was fit for watching and by whom’. It has been reported that the CBFC was keen to give a cautionary ‘U/A’ certificate to a film because of its depiction of violence. Children had been shown holding guns and firing bullets in Chidiakhana, scenes that merited the concern of the censor board. The high court has dismissed these objections, tersely commenting on the members’ lack of knowledge of the extent of violence that children can inflict on one another.

The CBFC’s innocence is poignant. But the ignorance of its members on something as crucial as violence among children, as pointed out by the court, is unacceptable. After all, the censor board takes its duties of snipping cinematic content or, worse, withholding the permission of film screenings quite earnestly. The licence to decide what can or cannot be consumed by citizens has not escaped judicial scrutiny either. Institutions such as the CBFC are inordinately fond of exercising control. But institutional intervention can often lead to the stifling of thought and expression, even in children. A democracy ought to respect the intelligence and the rights of viewers. It is especially heartening that the court has taken into cognizance the autonomy of choice of youngsters, saying that needless restrictions can restrain a young mind. It is a pity that the court had to impart some elementary lessons to a board full of adults.