Advertisement
Home / Opinion / Threadbare: All India Handloom, and Handicrafts Board

Threadbare: All India Handloom, and Handicrafts Board 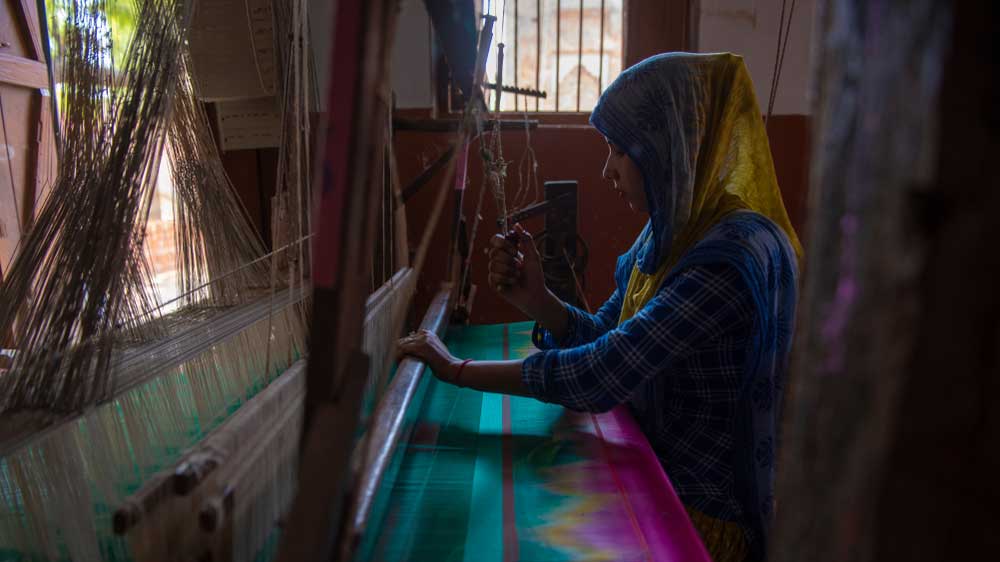 Uncovering the truth involves looking deep below the surface. The fact that the Union textiles ministry quietly scrapped the All India Handloom Board and the All India Handicrafts Board, and changed the status of eight textile research associations — these have now ceased to be “affiliated bodies” of the ministry — might have gone unnoticed had the Centre not decided to ‘celebrate’ National Handloom Day. The inherent contradiction between the Centre’s actions and rhetoric is too stark to ignore, more so because of the immense significance of the history of handloom in India. National Handloom Day is an occasion to commemorate the swadeshi movement; this indigenous craft was a central element in the vision of both M.K. Gandhi and Jawaharlal Nehru about India’s economic regeneration. What made the outlook of India’s founding fathers singular was that it seamlessly combined tradition with a modern sensibility. Gandhi’s vision of economic and moral autonomy through khadi was complemented by Nehru’s desire for the modern State to tap into India’s core expertise to usher in prosperity for its people. Deft management of the diverse handloom industry could have been the key to the affluence and autonomy of rural India. But this has not come to pass. Institutional myopia — every elected government is responsible — led to a decades-long decline of handloom; it may have now been dealt a death blow by the winding up of the advisory panels, which were the main fora for artisans to articulate their concerns and have a say in Central policy-making.

That the handloom boards had been largely inert for over 10 years cannot be cited as a plausible reason for their closure. It amounts, yet again, to the State abdicating its responsibility towards keeping arenas for dialogue among artisans, policy-makers and the market robust. Significantly, it also raises serious questions about the prime minister’s clarion call of ‘atmanirbharta’. Narendra Modi’s government put forward its oft-used phrase, ‘minimum government, maximum governance’, as the reason for its abolition drive. This ‘excuse’, however, amounts to complicity. Handloom workers are beset with problems — poor infrastructure and funding, the iron grip of middlemen, the lack of income and the absence of dignity of labour are among them — and the benefits of patronage of government and market are rare. These inequalities can only be addressed by an effective assimilation of indigenous products and their creators with consumers. Resurrecting active regulatory institutions — handloom boards — would have been one way of protecting the interests of India’s artisans.